A final goodbye to the Queen of Soul.

The Queen is dead; long live the Queen!

I thought of the variance of that traditional proclamation when I heard Aretha Franklin had passed away today. However, that phrase isn’t totally accurate when it comes to the great Ms. Franklin.

“The King is dead; long live the King” originated to assure subjects that even though the King had indeed passed away, another would soon follow. In this case, there is only one Queen—there is no replacement. What will live on is the iconic music she left behind.

She understood the magic of her voice. She spoke to and for women musically and her songs connected with them like no other. Just listen to “Do Right Woman, Do Right Man,” “Call Me,” or “Daydreaming” and you’ll know that she’s speaking for generations of women, particularly Black women. Listen to “R-E-S-P-E-C-T “and you’ll hear how she was letting everybody know you will put some “Respeck” on her name! 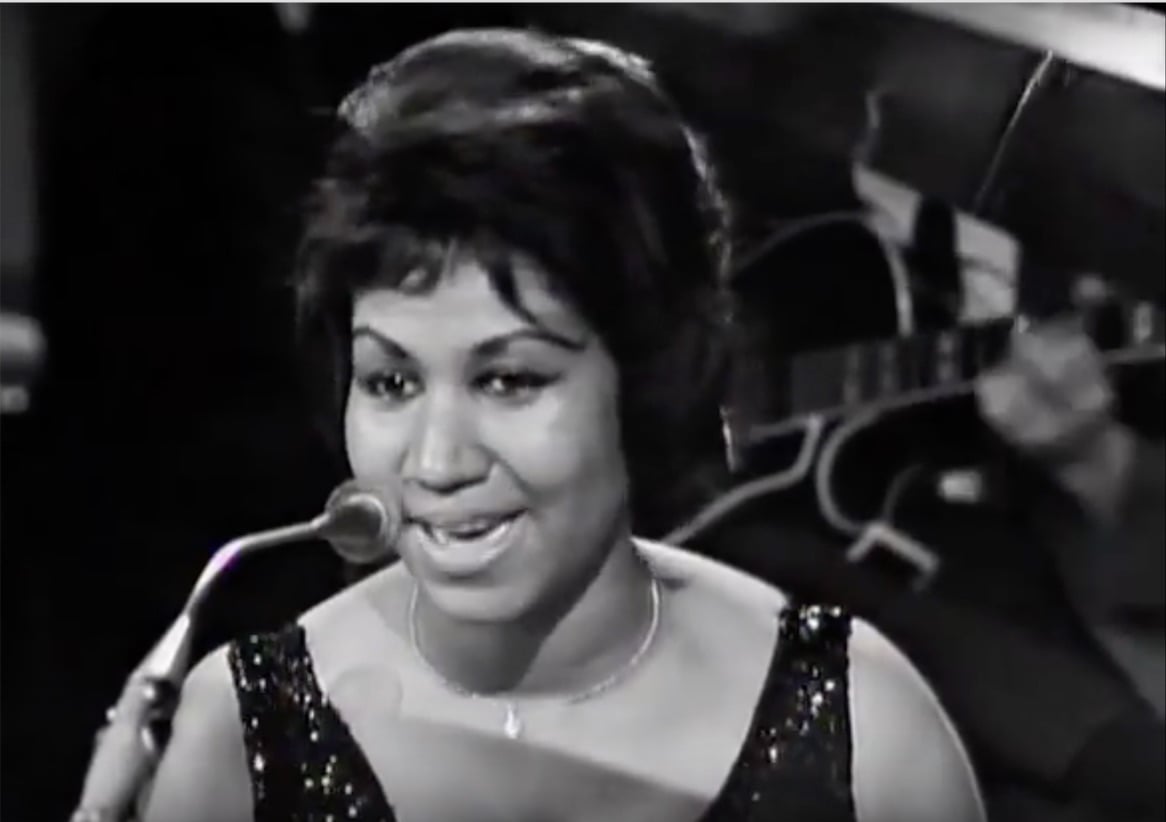 A child of the Civil Rights movement, steeped in the Black church, her father was the legendary preacher, C.L. Franklin, who was a close confidant and supporter of Martin Luther King Jr. Aretha’s songs and presence would go on to help propel the Movement in the 1960s.

READ MORE: Trump messes up Aretha tribute by saying the Queen of Soul once worked for him

Her impact there was huge, however her influence on music was immeasurable. For Luther Vandross, Whitney Houston, Mary J. Blige and many others, Aretha’s voice would serve as the measurement of greatness. She touched us inside, bringing forth celebration, pain, struggle, pride, and every other emotion you can consider through her music.

Who can forget when The Queen took to the Kennedy Center stage in 2015, decked in a floor length mink, purse in hand (she always kept it close, even on stage) to perform the classic “(You Make Me Feel Like) a Natural Woman.” Her rendition was so moving and powerful that even the leader of the free world, Barack Obama couldn’t stop himself from publicly shedding a tear. By the end of the song, the entire audience stood, cheering madly. Classic ‘Retha! 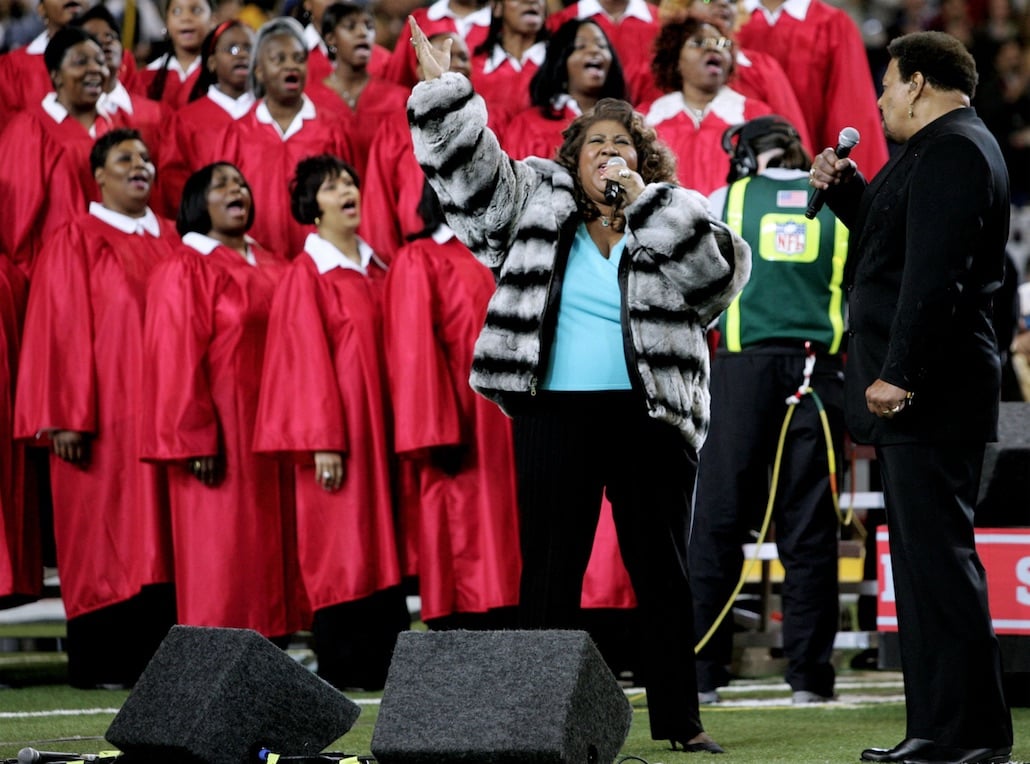 Over the years, I got to know her. My fellow Detroiter was always gracious and down to earth with me, but I never doubted that she was the Queen. She consistently carried herself in a regal manner and expected you to deal with her in that way. We did numerous interviews over the years where she was always guarded and a bit closed off when the cameras came on. She was never a completely open book, but there were times when she allowed her walls to drop.

Once, after an interview, the two of us sat at her piano where she played, sang and laughed. When she was done, she insisted on cooking for me. I was on Cloud 9!

Aretha Franklin was indeed special. On one hand, she was a worldwide superstar and on the other, she was a grandmother who regularly went grocery shopping. Somehow she was able to remain regal while always keeping a common touch. She knew she was an icon, but it was being a mother that she cherished the most.

The world has lost a great voice, arguably the greatest and for that we should all pay our R-E-S-P-E-C-T.

All hail the Queen; All hail Aretha!

Ed Gordon is an award-winning journalist and series producer/host for Bounce TV.