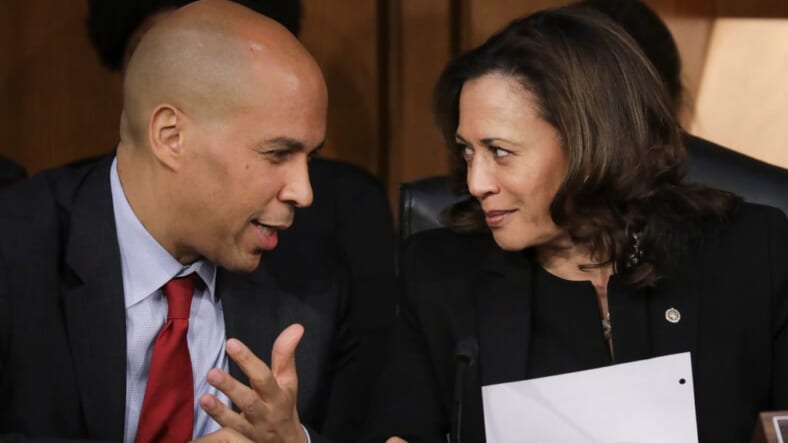 WASHINGTON, DC – SEPTEMBER 6: (L-R) Sen. Cory Booker (D-NJ) and Sen. Kamala Harris (D-CA) talk with each other as they listen to Supreme Court nominee Judge Brett Kavanaugh testify before the Senate Judiciary Committee on the third day of his Supreme Court confirmation hearing on Capitol Hill September 6, 2018 in Washington, DC. Kavanaugh was nominated by President Donald Trump to fill the vacancy on the court left by retiring Associate Justice Anthony Kennedy. (Photo by Drew Angerer/Getty Images)

This week thousands of people are expected in the nation’s capitol for the most talked about Black political event of the year: the Congressional Black Caucus‘ Annual Legislative Conference (also known simply as CBC’s ALC).

In such a critical political year, with midterms fast approaching, organizers are promoting the conference as being more relevant than ever. With the theme of “The Dream Still Demands,“ CBC has lined up some recognizable faces to encourage folks to show up and get to work over the five-day event.

“Every single day in 2018, we’re experiencing the trauma of powerful people in institutions working diligently to demolish civil rights protections, diminish the advancements we’ve made as a people, and destroy our collective ability to achieve purpose,” said CNN political commentator Angela Rye in a promo video.

In addition to the “who’s who” of Black American politics, there will be 90 different policy forums, meet and greets, and fabulous parties stretched out over the five days. Here’s what you can expect to see from the 2018 CBC conference: 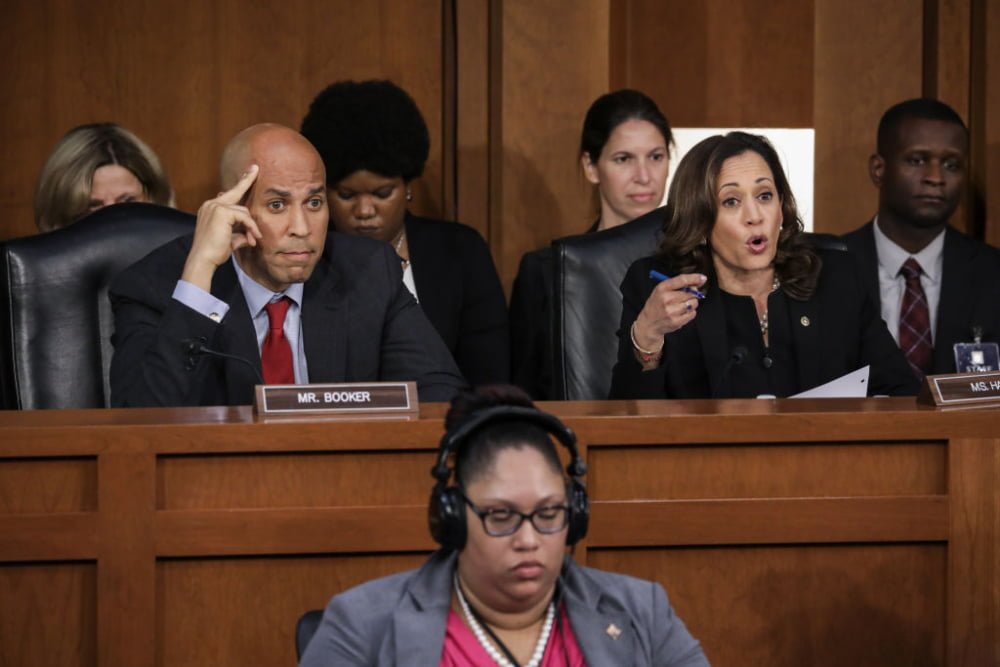 If you watched the Brett Kavanaugh Supreme Court hearings, you saw Senators Kamala Harris and Cory Booker bringing the heat with their questioning.

The two have been named honorary co-chairs for the conference, making it the first time in history the conference has two senators who are the headliners.

Florida gubernatorial candidate Andrew Gillum will be in attendance, as will his fellow southern gubernatorial Stacey Abrams, who is neck and neck with her competitor in the race for governor of Georgia.

It’s no secret the members of Congressional Black Caucus trend older.  Founded in 1970, one of CBC’s main tenets is “providing leadership development and scholarship opportunities to educate the next generation of leaders.” 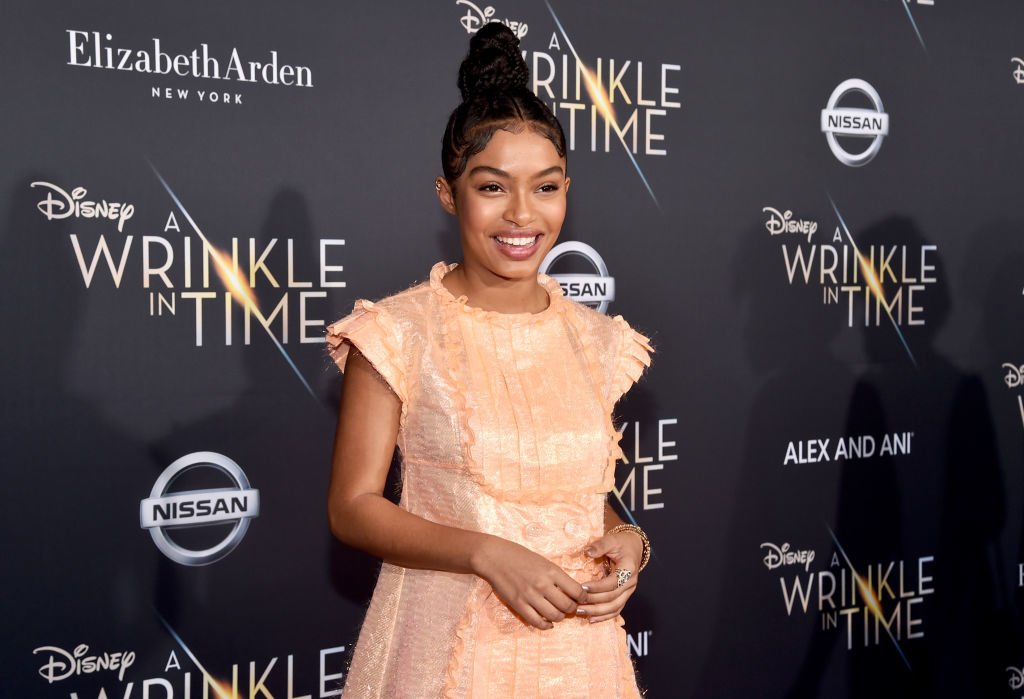 Look out for the Emerging Leaders Town Hall, which will feature a conversation with actress Yara Shahidi, and the “Young, Gifted, and Black” Town Hall hosted by “Auntie” Maxine Waters.

Black women have always been leaders and we’re undoubtedly shaping a wave of political activism across the country now, from the #MeToo Movement to running for office.

CBC has added a “Women & Culture” event track with a series of speakers to address this moment, which some believe is just a revival of a movement. 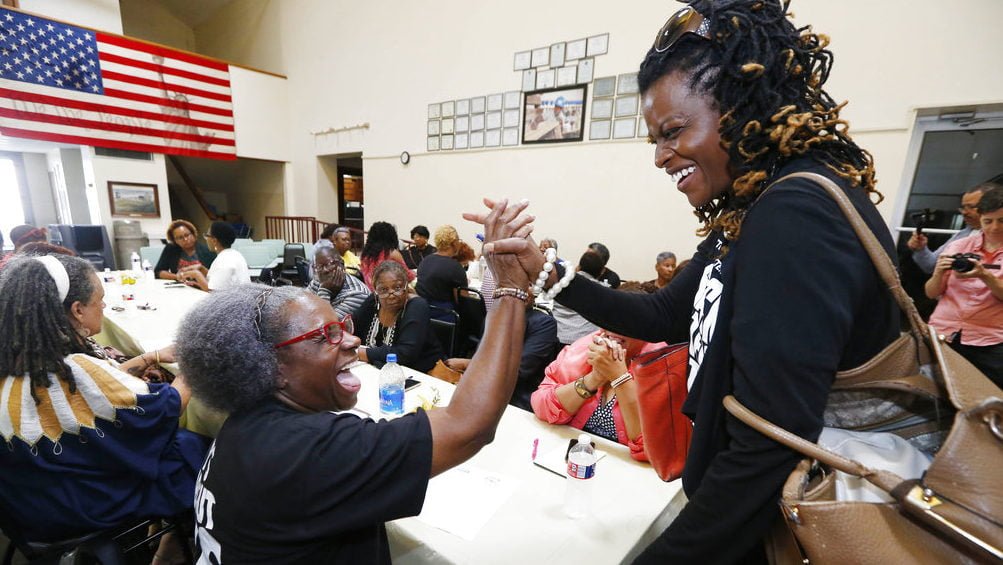 In this Aug. 24, 2018 photo, Cassandra Overton Welchlin, cofounder of the Mississippi Women’s Economic Security, right, gives Betty L. Petty, of the Sunflower County Parents and Students United, a “high five” during a meeting at the MACE headquarters of Mississippi Delta grassroots organizers and the Black Voters Matter Fund field team members, as part of a bus tour of the Delta.  (AP Photo/Rogelio V. Solis)

“Voting doesn’t do us good unless it results in the advancement of legislation that is responsive to Black communities,” says Jocelyn Harmon, co-founder of #BlackHER, which has produced The Black Woman’s Guide the 2018 Midterms.

READ MORE: Omarosa reminds everyone that Pence is worse than Trump

“That’s why the CBC Annual Legislative Conference matters so much.  It’s our opportunity to share our policy priorities with our legislators.”

Get more highlights from this week’s CBC ALC on @theGrio and following the hashtag #CBCALF18.