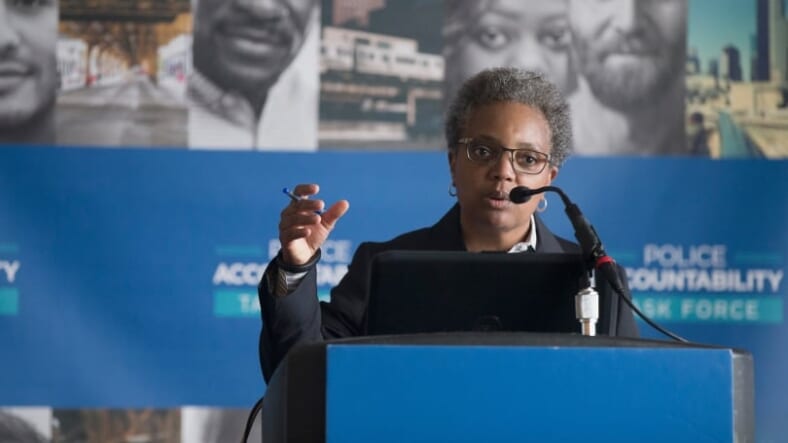 It’s Wednesday, Sept 19th— and these are trending political stories— you should know.

While I breathe, I hope takes us back on Sellers 2014 run for lieutenant governor of the great state of South Carolina.

With midterms fast approaching, Sellers story is timely— and breaks the victories and challenges of being a Black Democrat in the south.

Could a Black woman be the next mayor of Chicago, now that Rahm Emanuel’s not coming back?

Some people say Lori Lightfoot as what it takes.

Lightfoot is an attorney who ran the Chicago police board in the wake of the Laquan McDonald shooting— and says she has a progressive vision The City needs.