Heather Headley joins the ranks of the network's powerful women on Wednesday nights. 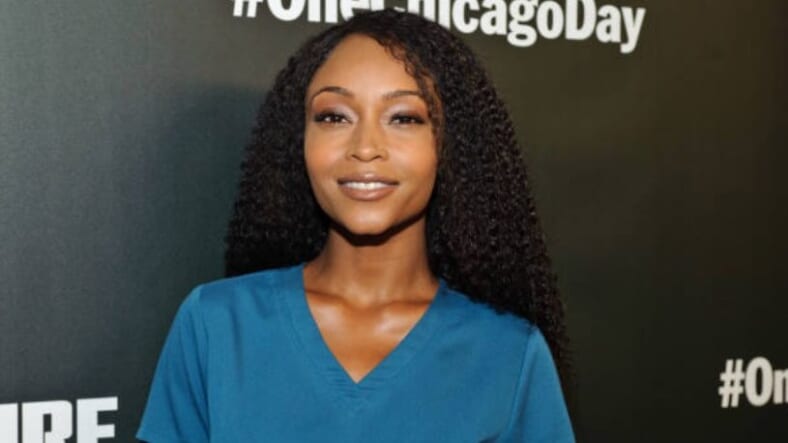 If you haven’t already been hooked by NBC’s slew of Chicago-based dramas, Chicago Med, Chicago Fire, and Chicago P.D., it’s time to tune in. Aside from the heart-stopping situations that unfold each week, the series’ powerful performances by a long list of badass Black women are worth checking out.

Here’s a rundown of who you should be looking out for this season: 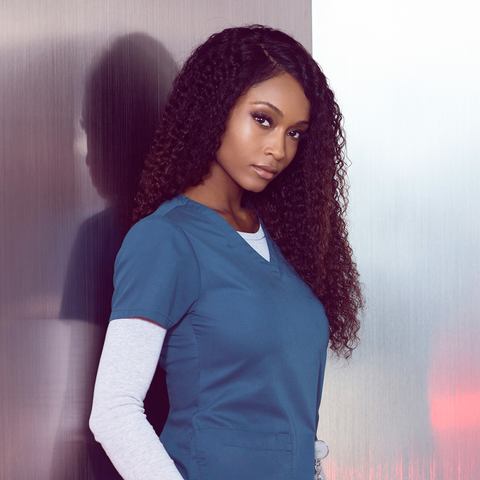 Who she plays: Nurse April Sexton

Why she’s a badass: The New-York native stars as an excellent ER nurse who knows how to think on her feet and has a knack for reading people. Describes as “the lifeblood of the emergency room,” she’s one of the hospital’s most loyal employees. As an actress, Yaya has been making moves ever since she burst onto the scene as a finalist on America’s Next Top Model in 2004. Since then, the Brown University graduate has nabbed roles in flicks like The Butler and starred as Whitney Houston in Lifetime’s TV movie, Whitney. 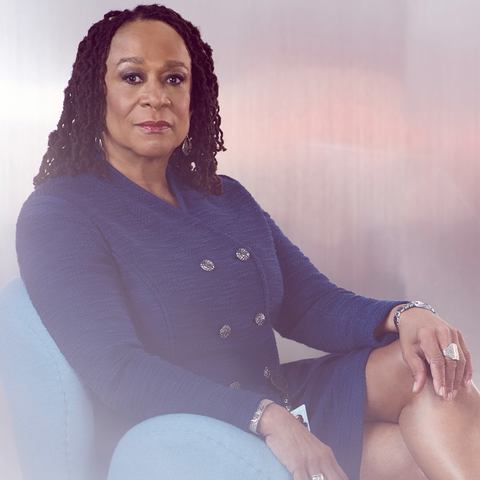 Who she plays: Chief of Services, Sharon Goodwin

Why she’s a badass: Leading this crazy crew through the intense situations they face on the daily is no small fete and fighting the bureaucracy is a full-time, soul-sucking job but somebody has to do it. Watching this woman advocate for doctors and patients never gets old and the veteran TV actress pulls it off perfectly week after week. We can’t wait to watch her going head to head with the hospital’s new COO, Gwen Garrett, played by another badass Black woman, Heather Headley. 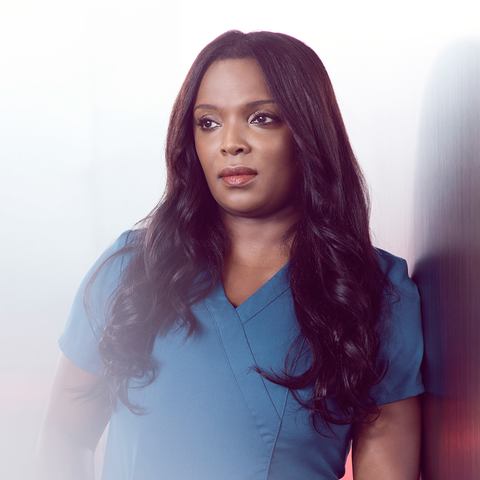 Why she’s a badass: Maggie always knows what’s going on and who’s behind the drama at the hospital, making her an integral part of the cast. The actress has a long list of impressive roles under her belt. She starred as Council President Nerese Campbell on HBO’s hit series, The Wire, and appeared on ABC’s hit series, American Crime.

Where to watch her: Chicago Fire

Who she plays: Paramedic, Emily Foster

Why she’s a badass: This beauty is the newest addition to the firehouse and she’s already fitting right in with the tight-knit group of life-saving heroes. “I’m a bit of a nut and these guys are too so it works. I believe that sisterhood and women empowerment and family and loyalty are super important and that’s everything they stand on too. As characters and as people, they stand on family and loyalty first and foremost and that’s everything I wanted,” she told TheGrio.

While we’re used to seeing her at the hottest spots in Hollywood with BFF, Claudia Jordan, she’s happy to call Chicago home for now that she has been upped to an official cast member. “I’m loving Chicago. It’s one of the most gorgeous, amazing cities I have ever been in and I’m loving the change of pace. Anything cold is the scariest thing for me so I know I will be crying in a few months.”

Who she plays: COO, Gwen Garrett

Why she’s a badass: There are almost too many reasons to list. Headley is already a Grammy-winning singer, Tony-winning performer, and now she’s taking over the small screen. Born in Trinidad, she attended Northwestern University until she left school her early to tackle a role in Ragtime.

Now that she has been bumped up to a series regular after debuting on last season’s finale, Headley is happy to be playing a boss as the new COO of the hospital.

“My character is kind of a brainy, book-smart one of the operation,” she told TheGrio. “It has been fun to be strong and not make her witchy with a capital B if you know what I mean. The first thing people think when they hear “boss” is you’re gonna be that person.”