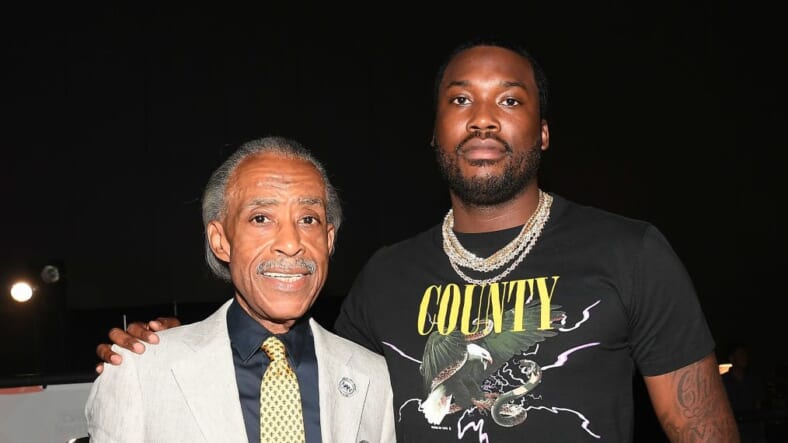 Rev. Al Sharpton and National Action Network (NAN) have announced the six honorees for the 9th Annual Triumph Awards, which celebrates distinguished individuals who use their talent and resources to empower and uplift their community. The various honorees this year are influencers from the worlds of corporate, legal, entertainment, and music who will be honored in New York City.

“This year’s nominees exemplify the kind of service and activism that should be expected from public figures and officials,” Sharpton said in a press release “In a news cycle dominated by Donald Trump and his bigoted, anti-civil rights administration, we at NAN are committed to highlighting people making real change and those that can shape public opinion to make it happen.”

“The challenges are so great for the civil rights and social justice communities in the United States that we often fail to celebrate our successes as we move from fight to fight,” he added. “The Triumph Awards are a yearly opportunity to recognize and celebrate high-profile figure that are both successful leaders in their fields as well as staunch advocates for equality and justice. These are people who can be celebrated, lifted up, and ultimately emulated in their work.”

Sharpton founded the National Action Network in 1991 and it has since become one of the leading civil rights organizations in the Nation with chapters throughout the U.S.

For more information go to Nationalactionnetwork.net