NYC man says cops busted him on open container rap, but it was a setup

Otis Reese says cops charged him with the violation, but the evidence says different 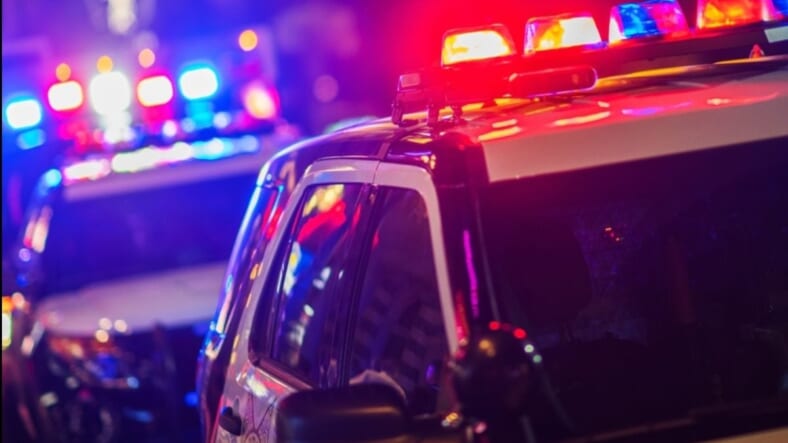 A New York man sued the city, claiming that police falsely arrested him and lied about him carrying an open container of beer.

WNBC reports Otis Reese said NYPD officers stopped him for carrying an open container of beer in the March 2016 incident, but he says it was unopened and in a brown paper bag. But he maintains that surveillance cameras from a local deli corroborate his story. He is suing the city for $1 million charging them with false arrest illegal search.

Reese explains that he purchased the beer from one store and walked with a closed bottle to another to purchase a sandwich. Reese said he entered New York’s Finest Deli on on Manhattan’s East Side and sat the bag down on the counter so that the owner could see he already had it. He then went to the back of the store.

Reese said two officers who were tailing him, entered the store 20 seconds after he did and walked past the front counter and headed straight for Reese. They questioned where the bag was.

One of the officers testified in a pretrial hearing that he witnessed Reese openly carrying a bottle of beer. But the video told a different story.

“You see the arresting officer twist what appears to be the top; the top remains intact. It doesn’t come off. It was never opened. There was no basis for the stop for an open container,” said Bruce Birns, a former prosecutor in the Bronx district attorney’s office who is now a defense attorney.

Reese was arrested and strip searched. Officers also allege that they recovered several bags of drugs and they charged Reese with multiple felonies. Reese denied that he had drugs and Reese insists the officer reportedly tampered with the bottle with malicious intent.

“I think the video made a real big difference because it shows clearly what the police do, set people up,” he said.

“I was told basically the police don’t know where the bottle is. The officers in this case never vouchered the bottle, never took a picture of the bottle. To me that is totally irresponsible. One of the reasons alleged was that you can’t bring alcohol into the precinct. Are you kidding me?” Birns said.

Reese case was dismissed and all criminal charges were dropped in August.

“I was a target before and I’m going to be a target now,” said Reese, “but I’m willing to speak out for the people that don’t speak out.”

Birns said, “I don’t know how anybody could look at this video and make a decision they wanted to pursue it. It was a patently illegal arrest that lasted in a two and a half year prosecution borne out of either indifference or obliviousness.”