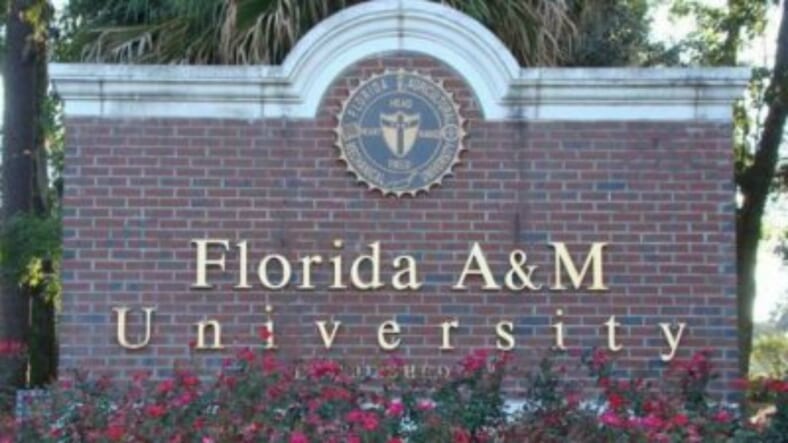 Teams at Florida A&M have adjusted their practice and game schedule in response to the devastation caused by Hurricane Michael.

Hurricane Michael pummeled through the Florida Panhandle from Tuesday night into Wednesday morning, strengthening into a Category 4 storm. The storm impacted football practice, volleyball matches and a track invitational, according to Sporting News. FAMU, located in Tallahassee readjusted its practice schedule and required players to practice on Monday night.

Nearby Florida State, also in Tallahassee, also adjusted its schedule.

“All decisions on whether or not we will hold practices or competitions over the next several days will be based on the safety of the student-athletes, staff and fans,” Florida State athletic director David Coburn said in a statement to the Tallahassee Democrat.

However, in spite of push back from FAMU coaching staff, it doesn’t appear FAMU will be able to reschedule an upcoming game. A key MEAC game against first-place North Carolina A&T (5-1) on Saturday in Greensboro, N.C. will continue as scheduled, according to the Democrat and confirmed by MEAC officials.

“Dr. [Larry] Robinson, Dr. [John] Eason and Coach [Willie] Simmons have voiced their concerns. We hope the hurricane doesn’t have the kind of impact the meteorologists are forecasting,” MEAC Commissioner, Dr. Dennis E. Thomas said to the Democrat. “The health and safety of the students is our main concern. Hopefully, FAMU can leave and make it to Greensboro without any probems.”

“It’s extremely difficult. I’d be naive to say I can juggle all of these things and not be stressed about any of them,” FAMU coach Willie Simmons said in the Democrat article. “Preparing for A&T is the least of the concerns at this point. Football enthusiasts might not want to hear that. Assuring the well-being of my wife, our four kids, our home and pets are top.”

FAMU also halted volleyball and cross country meetups with Bethune-Cookman University and Alabama A&M, which were planned for the weekend, due to the storm, the Democrat reported.

Edward Waters College, another HBCU located in in Jacksonville, shut down classes on Wednesday, but resumed its normal schedule on Thursday, according to its website.

Meanwhile, emergency responders have been dispatched to aid people in the Tallahassee, Panama City and Jacksonville areas affected by the storm. Two people have died since Michael made landfall on Wednesday.

Some had feared the storm might disrupt the political season in Florida and Democrats asked for the Oct. 9 voter registration deadline to be extended, however the state denied that request.

On Thursday, President Trump issued a disaster declaration to Florida for federal aid in the aftermath of Michael.