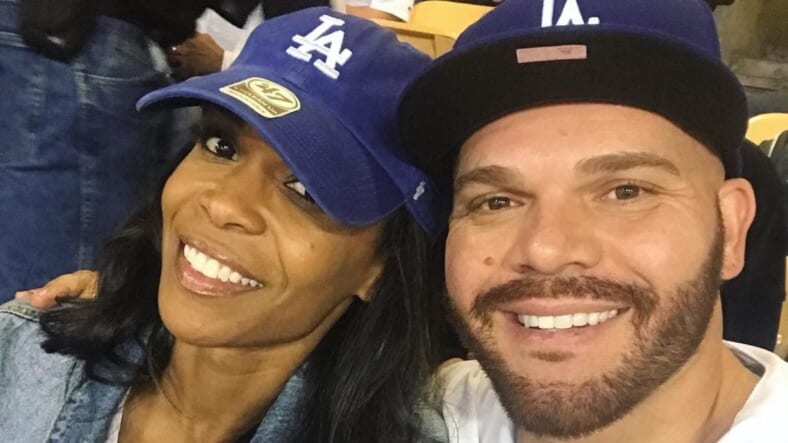 A new clip from their OWN TV’s reality show Chad Loves Michelle, reveals that things between former Destiny’s Child singer Michelle Williams and her minister fiancé Chad Johnson aren’t as picture perfect as they may have first led fans to believe.

The reality series is meant to follow their romance as the couple prepares for their nuptials. However, according to Atlanta Black Star, when the topics of interracial relationships and the singer’s battles with depression come up, things get testy.

In a clip from their second episode, the couple admits that they lashed out at each other during a disagreement where Williams brought up how their different races have an impact on how they communicate.

“I said something to him on the lines of ‘Well, Chad, because you are not Black you would not understand why I communicate the way I do. Maybe because you didn’t grow up around a lot of Black people.’ So, that was very, very offensive to Chad,” Williams recounts.

Apparently Johnson didn’t react well to that opinion and became so offended that he spitefully threw his fiancée’s struggles with mental health in her face to get back at her.

“And this is not to justify it, but yesterday when we had the disagreement, he said ‘Did you take your meds today?’” the 38-year-old explains to the counselor.

READ MORE: My white Airbnb guest pooped all over my bedroom, and the police took his side

In the recent past, Williams has been admitted into a treatment facility to deal with the clinical depression that she has been battling with for over 20 years – even when she was at the height of her Destiny’s Child fame.

Fans quickly took to social media to voice their disappointment and outrage that the man she plans to spend the rest of her life with would be so thin-skinned about her experiences as a Black woman and then intentionally try to cut her down because of it. Although he apologized, this quickly sparked a debate about if she was wrong to bring up race in the first place.

Check out the clip for yourself, and tell us what you think below.

READ MORE: Wendy Williams breaks down on air over bar shooting in California