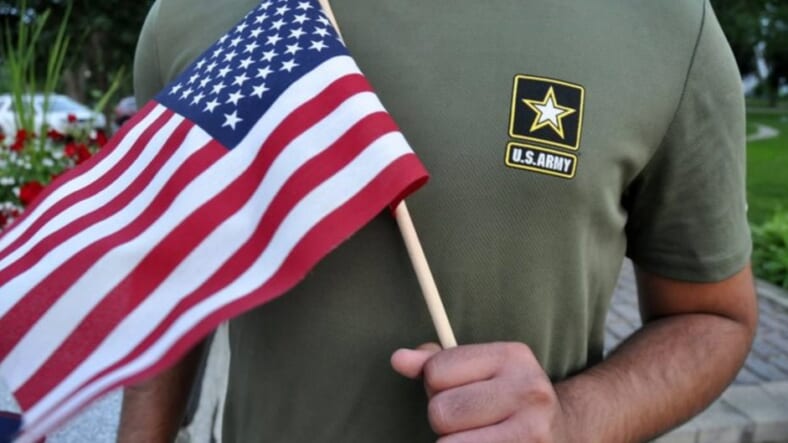 An Army veteran who suffers from PTSD, anxiety, and depression, is now coping with the possible loss of her right eye following an incident with a police officer.

Tanisha White says that she was at her friend’s house near Shreveport, La. when police were called to give her a ride home. At some point after the officer arrived, an altercation occurred that left White with broken bones in her face, a black eye, and potential blindness.

“I was in extreme shock,” Tramika Coleman, White’s sister, told KARD. “To my understanding, she was at a friend’s house and somehow the police got called.

“The information that the officer had given me was that she fell and hit her face on the concrete,” Coleman said. She added that the officer claimed that she was resisting arrest, but it’s not specified what crime she had committed.

White, on the other hand, is saying that the eye injury occurred when the officer tased her.

“The police officer pulled the taser out and started shooting in my right eye,” she said. White was taken to the Winn Parish Medical Center in Shreveport.

“It just hurt my heart so much seeing her lay there when I walked in the hospital and I see her laying there,” Coleman said. “She looked like she was in so much pain.”

According to Coleman, her sister has lost vision in her right eye from the incident.

READ MORE: Wendy Williams breaks down on air over bar shooting in California