5 things to know about Kim Porter. Diddy’s ex who died at age 47

The mother of four will be missed. 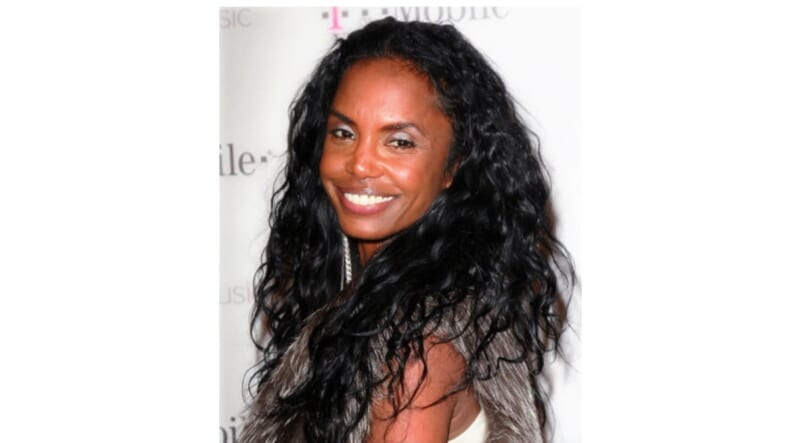 The entertainment world is reeling from the shocking news that Kim Porter has died at age 47. The former model and actress and mother of four children led a fascinating life and will certainly be missed.

Here are 5 things to know about Kim Porter:

She and Diddy had a complicated relationship.

Porter started dating Diddy in the nineties, long before he was a household name. “The first time I saw her, she was at the studio with her ex-boyfriend,” Combs told Essence in 2006. “I wasn’t trying to holler at her or anything, but I was admiring her—her lips, her eyes, her mouth, her shape, her energy—and thinking, ‘I wish I had a girl like that.’”

The couple dated on and off from 1994-2007, but always remained friendly with each other. Even after Diddy fathered a child outside of their relationship, Porter remained respectful of him, but revealed how hurt she was by the betrayal.

“As Black women we sacrifice. We stand by our man, through thick and thin, through whatever. But if you feel like, ‘Maybe I am getting the short end of the stick,’ that’s when a change has to take place,” she told Essence. “It’s not an original script. He’s not the first man who’s cheated. He’s not the first man who’s had a baby outside of his relationship. He’s not the originator of this. But at this point in my life – I have girls now – it’s a different program.”

She had a son with Al B. Sure!

Aside from the three kids she shared with Diddy, Kim Porter also had a son from a previous relationship with R&B singer, Al B. Sure!. Several folks should recognize Quincy Brown,27, from his starring role on FOX’s show, STAR. He also has a leading role in Netflix’s film, The Holiday Calendar. Brown has referred to Diddy as a father figure and the two share a close bond which isn’t surprising since Diddy helped raise him from the age of 3.

Although Porter’s relationship with Sean Combs is the one most folks remember, she dated another famous face before Diddy. During an episode of Unsung, R&B crooner, Al B. Sure! revealed that he wrote Jodeci‘s ht song, “Forever My Lady” about Porter while she was pregnant with their son.

She had her own career.

Kim Porter was a model for much of her life and even had some acting gigs under her belt. She appeared on the series Wicked Wicked Games in 2006 and had a role in the 2011 film, Mama I Want To Sing. She also made cameos on VH1’s Single Ladies and appeared on Diddy’s reality competition series, I Want To Work For Diddy.