Her cause of death remains unclear. 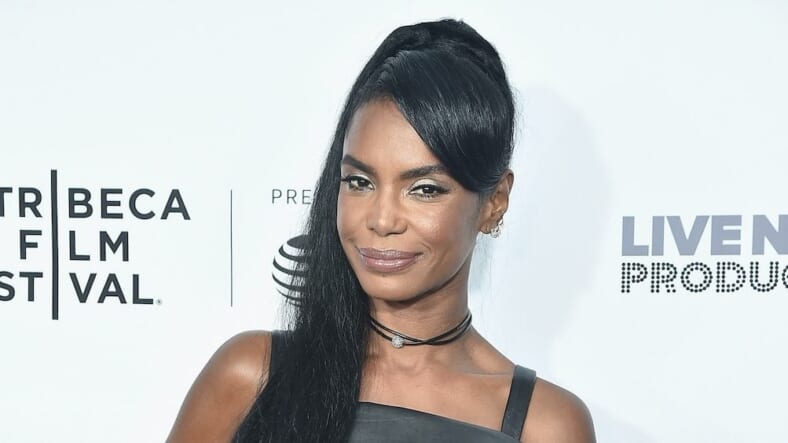 Kim Porter has died at the age of 47.

The former model and actress who shared three children with Sean ‘Diddy’ Combs was confirmed dead by her rep on Thursday. “Sadly, I can confirm the passing of Kim Porter. I ask that you give the families privacy at this time,” the rep told PageSix.

She shared three children with Combs; Jessie James, D’Lila, and Christian. She also shared one son, (Quincy Taylor Brown) with Al B. Sure. Quincy is a star of FOX’s hit show, STAR.