Expect to see a lot more of Rothwell int he future. 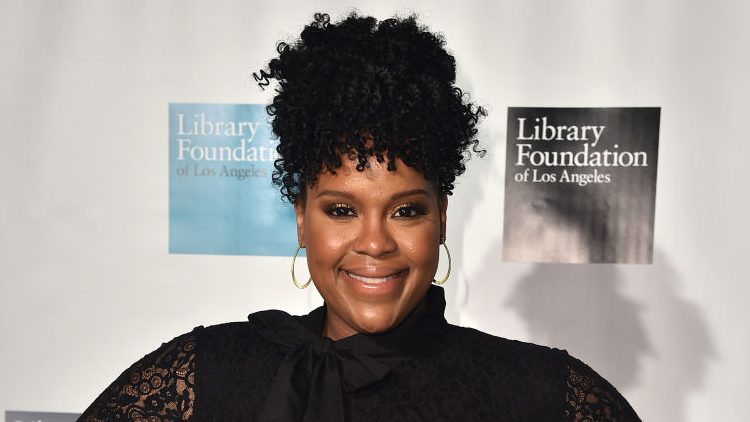 Insecure star Natasha Rothwell just inked an overall deal with HBO, and we can’t wait to see what she cooks up.

The actress, who has written for Saturday Night Live and currently serves as Supervising Producer on Insecure, will develop a new series for the network that she will write, produce, and star in.

We’re sure to see her on Season 4 of Insecure, and she has several other projects in the works. She will appear in Wonder Woman 1984, and the upcoming, live-action animated film Sonic the Hedgehog. She also has a role in Limited Partners alongside Tiffany Haddish.

Natasha Rothwell is not he same oath as her Insecure co-stars Issa Rae and Amanda Seales who each have more projects line up at HBO.

Issa Rae will be teaming up with Laura Dern for The Dolls, a series based on the actual riots than ensued in two small towns on Christmas Eve in 1983.

Amanda Seales will debut her hour-long stand-up special on the network early next year and she already has the title picked out. The special will be called I Be Knowin’ and according to the actress/ comedienne, it has been a long time coming.

“I Be Knowin’ is 37 years of finding the funny, culminating in an hour, and my HBO family being the place where I get to share it, makes this, my first special, even that much more special,” she said.