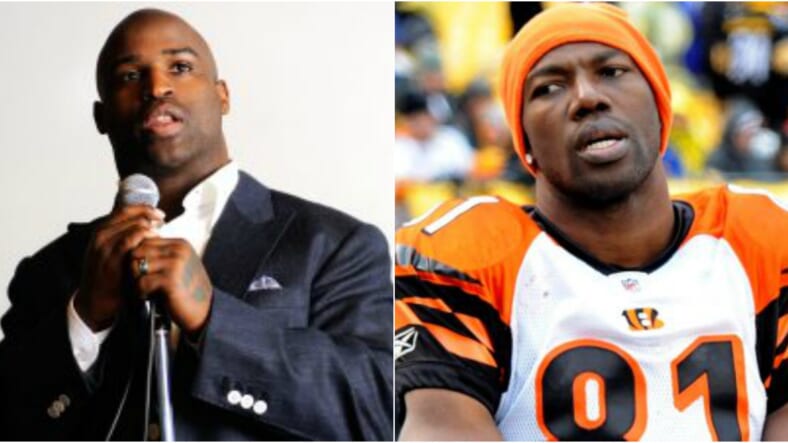 Ricky Williams and Terrell Owens are in talks to develop the new Freedom Football League with 10 teams, that would also give players a platform to speak out about social justice issues, something for which the NFL has garnered a reputation for avoiding.

“The purpose of this league … is about community and the development of players,” Williams told ESPN’s Outside The Lines. “… In thinking about creating this league, I wanted to create a league that I could have stayed in and been comfortable and really thrived.

READ MORE: Theater-goers demand money back after “sloppy” production of The Wiz

“The NFL started a long time ago, and since then a lot of things have changed. And we want to create a league that’s ready for that change and invite some more of it.”

The FFL said in a press release that they would also support players who wanted to “address society’s challenges relating to social justice, wealth disparity, health and wellness and more hot-button issues they are passionate about.”

Players would also have “permanent and reliable holistic health and wellness support on and off the field.”

“We’re trying to develop young men,” Williams said on OTL. “You can’t take away their voice and expect them to develop. … When I grew up watching football, I really wanted to be like Jim Brown, not because of what he did on a field, but because he could take that platform and have a voice.

“And so, when I got to the NFL, expecting that to be the case, anytime a big social issue came up, we were told, ‘Be quiet. … It’s a distraction.’ And so, really, (we’re) changing the conversation.”

Along with Owens, other former NFL players onboard with the FFL League reportedly include: Simeon Rice, Jeff Garcia, Byron Chamberlain and Dexter Jackson.

According to reports, two other leagues are on the rise too: The Alliance of American Football is set to start Feb. 9 and the XFL is is slated to start playing in Feb. 2020.