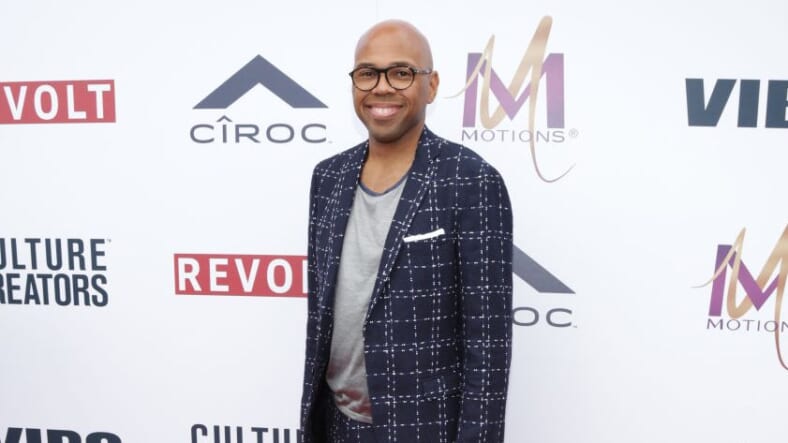 (Photo by Jerritt Clark/Getty Images for Culture Creators )
The Sundance Film Festival is right around the corner and it looks like The Blackhouse Foundation is poised to make a major mark at this year’s event.
The organization has announced that the Oprah Winfrey Network (OWNN) will serve as the inaugural Presenting Sponsor and will be joined by returning partners Facebook and BET Networks as Premier Sponsors.

According to the official press release:
The Blackhouse Foundation stands out as a bastion for the most influential and impactful Black writers, directors, producers, crew, actors and actresses throughout film, television, digital media, and beyond. It continues to elevate such talent into the spotlight on a global scale via engagements at Sundance.
While The Blackhouse Foundation has a ton of events lined up for this year’s festival, we’re most looking forward to David Makes Man  “Clips & Conversation” event on January 25.

The event will present the first look at Academy Award-winner Tarell Alvin McCraney’s highly anticipated new drama David Makes Man, executive produced by Michael B. Jordan, Oprah Winfrey, Dee Harris-Lawrence, Mike Kelley and Melissa Loy.
The event will highlight the upcoming series about a 14-year-old prodigy from the projects who is haunted by the death of his closest friend and relied on by his hardworking mother to find a way out of poverty. He must choose between the streets that raised him or the higher education that may offer him a way out. Set in South Florida, the series is inspired by events in McCraney’s own life and explores childhood trauma and the power of imagination to survive.
Panelists will include Tarell Alvin McCraney, Michael B. Jordan, Oprah Winfrey, Dee Harris-Lawrence (showrunner/EP), and cast members Akili McDowell, Alana Arenas, and Phylicia Rashad.

OWN will also host an intimate fireside chat  with Tina Perry (General Manager, OWN) and Carla Gardini (EVP, Harpo Films) moderated by The Blackhouse Foundation Co-Founder, Brickson Diamond.
“We are blown away by the growing presence of Black audiences, creatives and programmed films at Sundance,” Diamond said in a statement. “This year is on track to be another record showing. Our sponsor partners are bringing the best in education, access and opportunity for our constituents and we can’t wait to open our doors.”