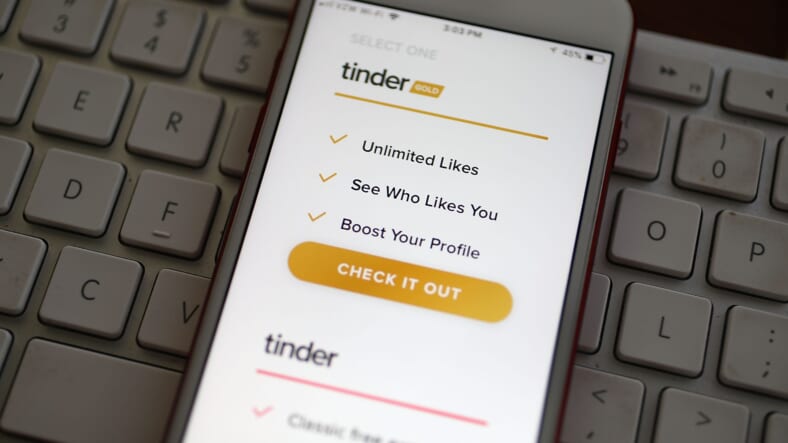 A white Bridgewater State University student sent a racist Tinder message to a Black student at Framingham State University and is being investigated. (Photo illustration by Joe Raedle/Getty Images)

Elisabeth Philippe, 19, received the message in which she was called an “ape” and the N-word, amongst other things.

“He messaged me randomly and he said the ‘N’ word to me,”  Philippe told WHDH. “He went out of his way just to message me that. Like, swipe on me and say that. I asked him if he was joking and that’s when he unmatched me.” 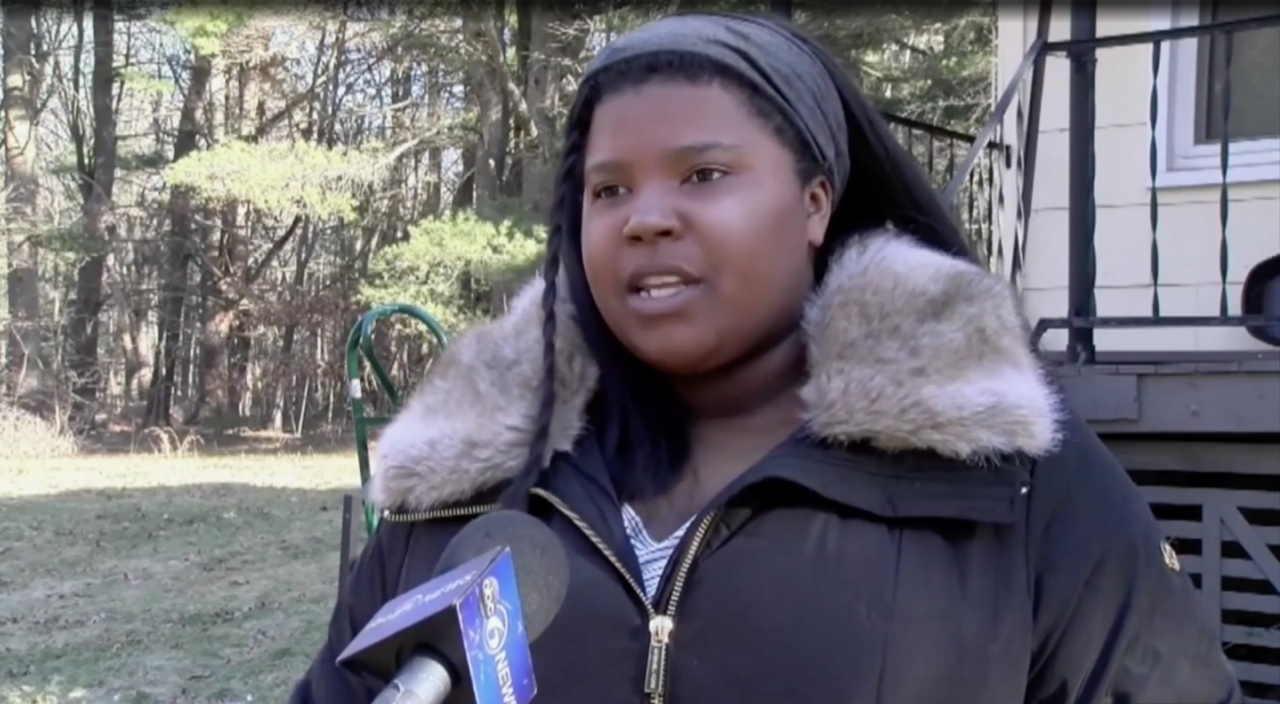 The message stated: “Listen here, you dirty a** monkey [N-word]. Go back to Africa where you belong. I don’t like your kind. I’m sorry we stole you ppl in the first place. I wish we never did, SMFH, you apes make this earth & MY country way much worse than it already is.”

“Racism is alive and well people,” Myjorie tweeted above the screenshot. “Frankie Walsh Jr. sent my sister a sick message on tinder. Bridge State U,  is this the type of people you accept into your school?”

A spokesperson for the Massachusetts based Bridgewater State University informed Yahoo Lifestyle that the university initiated student conduct and BSU Police Department investigations into the racist comments as soon as they were informed on December 24, 2018.

The university has been in contact both with the individual who informed them about the comments and the student who posted them.

In that statement, BSU reaffirms “its own values of diversity, inclusion and equality” and rejects “all forms of bias, discrimination, xenophobia, and violence.”

David Tillinghast, chief of police at the Bridgewater State University Police Department confirmed that there is an ongoing investigation into the incident and, because of this, they are not releasing any further details at this time.

In the mean time,Elisabeth Philippe has been left reeling from this horrific incident.

“What made you think that of me, just ’cause I’m an African-American?” Elisabeth asked in an interview with WCVB. “Why did you go out of your way to swipe on me and then send me that message?”

Racism is alive and well people. Frankie Walsh Jr. sent my sister a sick message on tinder. @BridgeStateU is this the type of people you accept into your school? @WCVB @NBCNews #BlackLivesMatter #racism #sick pic.twitter.com/LqRCGLnXRW