Here’s why Iyanla Vanzant won’t fix R. Kelly: “It would have been brutal”

The 'Fix My life' star says R. Kelly reached out for her help. 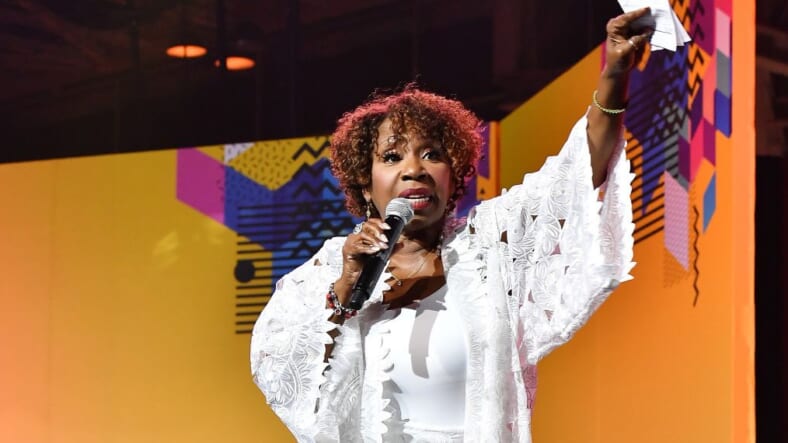 Iyanla Vanzant is known for her ability to tackle any problem a celebrity may have on her hit series, Iyanla: Fix My Life, but she refused to take on R. Kelly and his long list of alleged crimes despite the fact that he asked for her help before Surviving R. Kelly aired on Lifetime.

The motivational speaker also insisted that despite the horrific nature of the Grammy-winner’s alleged crimes against multiple women, prison isn’t the place for him.

“I would never, ever condone or justify anything that he’s been accused of doing,” she said. “But locking him up in jail is not the answer … he’s sick … Just like the people he allegedly committed these acts with — they’re sick. This needs to be massive healing — them, him all of them.”

According to Iyanla Vanzant, R. Kelly isn’t capable of doing the work he needs to do, especially since she believes he refuses to speak honestly about his life.

“But I do know, without some long-term intervention, he doesn’t have the capacity. Just wouldn’t be able to hear it, receive it. Classic thing is that he’s not telling the truth about it.”

Iyanla Vanzant has tough words for Trump: ‘I don’t have a president’

Iyanla: Fix My Life returned to OWN for its sixth season on January 12.