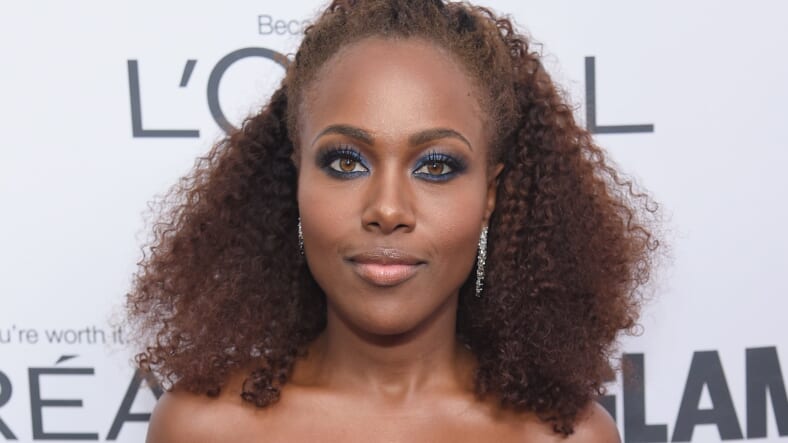 Jordan Peele’s been riding high for nearly two years since his smash hit film Get Out made him one of the faces of the sci-fi/horror game.

Along with his upcoming new film, Us, his CBS reboot of legendary TV series The Twilight Zone has continued to round into shape. According to Yahoo Entertainment, actresses DeWanda Wise and Jessica Williams will be joining the update of Rod Serling’s iconic series .

Wise currently stars as Nola Darling in the Netflix’s She’s Gotta Have It, while Williams is a former correspondent on The Daily Show, is also writing and executive producing an upcoming series for Showtime.

The show will be produced by CBS Television Studios in association with Peele’s Monkeypaw Productions and Simon Kinberg’s Genre Films. Peele is the executive producer and narrator, taking over the role famously held by Serling during the show’s first run on CBS from 1959 to 1964.

—Kareem Abdul-Jabbar: Movies like ‘Green Book’ are not meant to be historically accurate—

Much like the original  version, the reboot will stick to using socially-conscious storytelling to explore the culture of the time.

The new series will debut later this year and will be the third reboot of the series. The first, which ran from 1985 to 1989, was directed by Wes Craven and featured adaptations of stores written by horror writers such as Stephen King, Ray Bradbury, and Harlan Ellison. The second, which ran from 2002 to 2003 and was hosted by Forest Whitaker.

It will be interesting to see Peele’s take on this much loved classic.