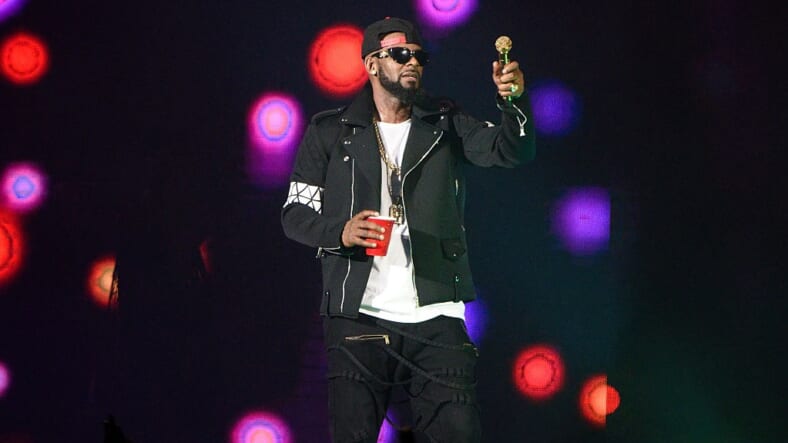 The traditional hospitality extended by the City of Brotherly Love will no longer include embattled singer and accused sex abuser R. Kelly.

The Philadelphia City Council on Thursday unanimously passed a resolution to #MuteRKelly and  bar the 52-year-old singer from plying his trade in their town, CBS Philly and other news organizations are reporting.. This latest action involving the singer, whose given name is Robert Kelly, joins an avalanche of reaction since the airing last month of a Lifetime docuseries, Surviving R. Kelly, that included interviews with multiple women who claimed they were abused physically and mentally by Kelly.

Since then, a Cook County, Ill., judge has ordered that a warehouse rented by R. Kelly may only be used during business hours and as a recording studio, and a prosecutor in Georgia has allegedly begun investigating claims against the singer. Also, RCA Records opted to drop the singer. In the six-part Lifetime series by filmmaker dream hampton, women share accounts of being in their teens when the singer first approached them and moved them into his properties, requiring them to ask permission to eat or leave their bedrooms.

Gym also said, “We reject a system that silences Black women and accepts Black pain … R. Kelly is not welcome in Philadelphia. This symbolic act of solidarity puts all sexual predators on notice,” CBS reported.

Kenyatta Barnes, who founded the #MuteRKelly social media campaign 15 months ago to call attention to allegations against the singer that critics have said were ignored, flew in to Philadelphia from Atlanta to witness the vote and testify, KYW Newsradio reported.

“The movement is about saying enough is enough, and no longer can we allow people to rest on hero worship and have the capital to buy themselves out of accountability,” Barnes said.

Kelly has denied all allegations against him.