The teenager had two abortions after being impregnated by the minister twice. 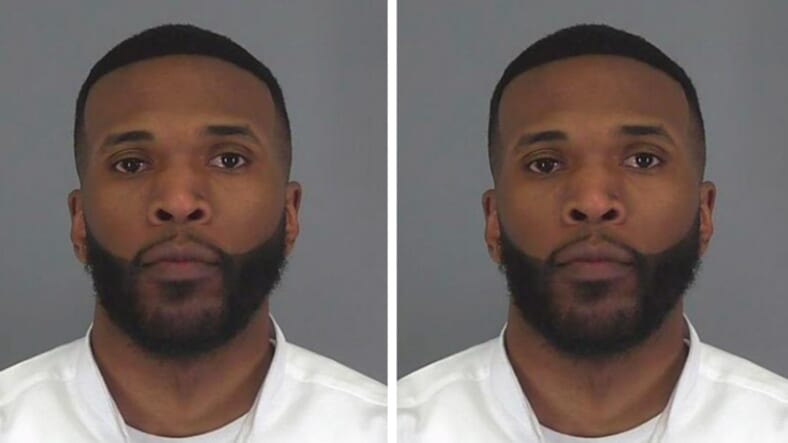 Police say a Baptist minister in South Carolina has confessed after being arrested for raping and impregnating a teenager.

According to Newsweek, the Spartanburg County Sheriff’s Office confirmed on Wednesday that Phillip Jerard Buckson, was arrested at the Cleveland Chapel Baptist Church and charged with four counts of criminal sexual conduct with a minor.

READ MORE: Bill Cosby has been moved to a general population cell

Authorities say they launched an investigation at the end of January after receiving a tip from the region’s National Center for Missing and Exploited Children (NCMEC). The young woman in question later corroborated the claims by giving a “detailed statement” about her interactions with the suspect.

READ MORE: Chicago grandfather devastated after baby boy is shot in the head in SUV ‘He’s on life support and it doesn’t look good’

“The victim continued to disclose that she had sexual intercourse multiple times throughout Spartanburg County as well,” continues the police report. “She stated that this occurred multiple times beginning the first semester of her 9th grade year when she was 14 years of age.”

Believing they had probable cause, police brought the case to a magistrate Wednesday, and warrants were issued. Buckson was arrested at his church and taken to the sheriff’s office, where he gave deputies a full confession.

The minister has several warrants accusing him of “sexual battery by sexual intercourse with the victim between eleven and fourteen years old.” He has preached across Georgia, Chicago, North Carolina, Virginia, and Tennessee, and is at the center of a separate and ongoing child pornography case.

There is a Devil Loose: Baptist Pastor Phillip Jerard Buckson of Spartanburg, South Carolina, Who Happens to be a Father-of-Three, is Accused of Raping Girl Beginning When She Was 13-Years-Old Resulting in Two Pregnancies Which She… https://t.co/KPLbQWoKne pic.twitter.com/i5rZL0RBS2