Adrian McManus, who worked for the King of Pop for four years said in an interview that she constantly found evidence that he had inappropriately interacted with his child guests 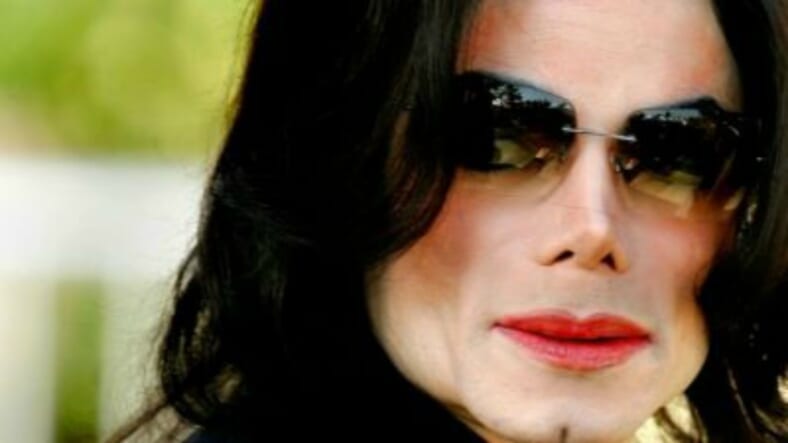 Michael Jackson’s former housekeeper is coming forward with allegations that she personally witnessed predatory behavior with him and dozens of children and that she saw a stash of sex tapes Jackson kept hidden in a secret library at his now-defunct Neverland ranch.

In an exclusive interview with the Daily Mail, Adrian McManus, Jackson’s former personal maid, said the four years she worked at the Neverland ranch, and what she discovered while there, left her with no doubt that her boss was a ‘pedophile.’

For example, McManus, 56, claims in the  interview that she would often find Jackson’s and children’s underwear while cleaning — from his Jacuzzi and baths, in his bedroom, in one of his closets and in the back of a filing cabinet. McManus said she also saw kids walking around barely clothed.

“They were very hard, and crunchy, and yellow, but I didn’t know who they belonged to,” McManus told the Daily Mail. “When I would go in to pick up Mr. Jackson’s bedroom, many times when there were his special guests there, little boys, they were taking baths with him in his Jacuzzi. He had a Jacuzzi in the bedroom and I used to have to let the water out of the Jacuzzi, so I had to put hangers together in order to get to the middle of the Jacuzzi to let the water out.

In addition to the underwear, McManus said she frequently would see jars of Vaseline in rooms in Jackson’s house.

“There was a lot of Vaseline around Neverland, a lot in Michael’s bedroom,” McManus said in the interview. “And they had it all over in the main house, there was a rose room, it was up there. They had it in train room, which was kind of like an attic; they had that up there. It was in every room, the soldier room. It was in drawers. Sometimes it was on counters. Sometimes they would find it on the golf carts that Michael would take out to drive around.”

She added: “With all the little boys he would hold their hands and kiss them. And they would fight for Michael’s love. It was a strange environment to watch.”

Allegations of Michael Jackson sexually abusing children was the subject of the documentary Leaving Neverland which premiered at the Sundance Film Festival last month. In it, two men James Safechuck and Wade Robson graphically described what they said was predatory behavior by Jackson when they were children.

Jackson, who died in 2009, always maintained his innocence and was acquitted on child molestation charges in 2005. His estate has called the documentary “tabloid character assassination.”