Coogler would take on the story of a real Black Panther in 'Jesus Was My Homeboy.' 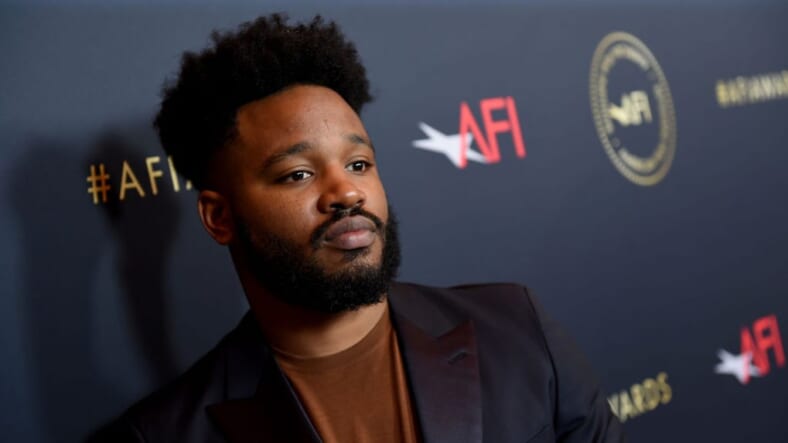 Ryan Coogler may be focused on another Black Panther very soon.

According to reports, the director of the blockbuster Marvel film is in talks to produce Jesus Was My Homeboy, a biopic on real-life Black Panther, Fred Hampton.

Hampton was killed at 21, during a raid orchestrated by the Chicago Police Department and the FBI in 1969 along with his friend and fellow Black Panther, Mark Clark.

Sorry To Bother You star, Lakeith Stanfield has been tapped to playWilliam O’Neal, the FBI informant who infiltrated the Black Panthers and gathered intel that ultimately assisted in Hampton’s assassination.

According to THR, Jesus Was My Homeboy will look at the rise and death of Hampton through O’Neal’s perspective.

Ryan Coogler has lots to celebrate. Aside from this movie news, his film, Black Panther, is nominated for Best Picture at the Academy Awards. Even more exciting, he and his wife, Zinzi Evans, just announced they are expecting their first child together.