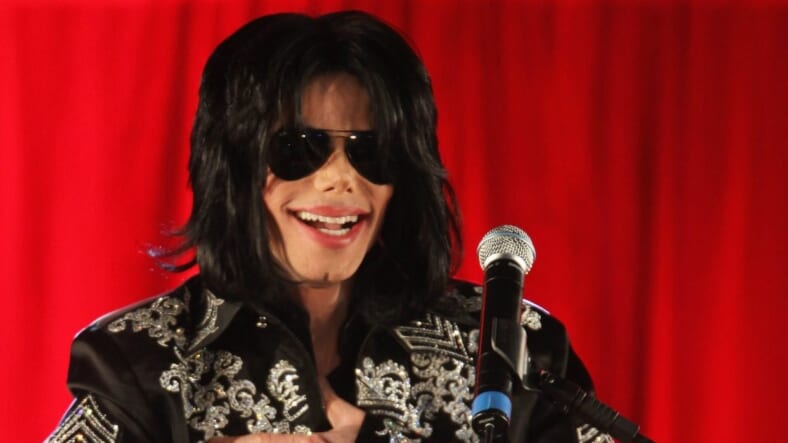 The explosive Leaving Neverland documentary about Michael Jackson and the claims that he sexually molested two young boys have caused some radio stations to drop the late singer’s songs from their rotation.

In the two-part HBO documentary, James “Jimmy” Safechuck and Wade Robson accuse the singer of sexual abuse that lasted for years when they were children.

Jackson’s family claims both men are making false claims for money and Jackson’s estate is suing HBO for airing the film.

The commercial broadcaster MediaWorks said their decision to pull Jackson’s music from their rotation was supported by listeners due to the allegations.

“Michael Jackson isn’t currently on any MediaWorks Radio stations’ playlists,” Leon Wratt, the company’s director for radio, said in a statement. “This is a reflection of our audiences and their preferences — it is our job to ensure our radio stations are playing the music people want to hear.”

Another broadcaster NZME said Jackson’s music will also be stopped.

“NZME station playlists change from week to week and right now Michael Jackson does not feature on them,” NZME entertainment director Dean Buchanan told the New Zealand Herald, which is owned by NZME.

—R. Kelly yells and cries through interview as Gayle King keeps her cool—