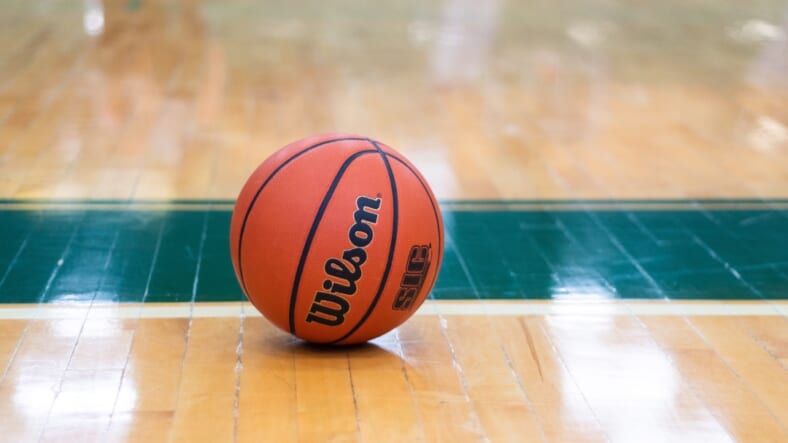 —Texas student accused of pouring bleach on roommate because of weed?—

Phil was still in the basketball arena and was issued the news in the locker room after taking a call from family members. He hadn’t played on Thursday night because of a foot injury, NY Post reports.

As expected, Phil, “broke down into tears,” according to FSU spokesman Chuck Walsk.

Mike suffered from an unknown illness, that attacked his organs and tissue, according to reports.

It’s is unknown whether Phil will play in the game on Saturday against Murray State.

As March Madness gets underway, a former Adidas executive and two others who paid families to persuade top college basketball recruits to play for schools sponsored by the shoe brand were sentenced to prison earlier this month by a judge who said he wanted to send a “great big warning light to the basketball world.”

U.S. District Judge Lewis A. Kaplan said he had to balance the need for a stern message with the realization that others who did similar crimes were not prosecuted in a widespread college basketball recruiting scandal that has tainted two dozen schools.

Gatto, 48, of Wilsonville, Oregon, got nine months in prison; Dawkins, 26, of Atlanta, and Code, 45, of Greer, South Carolina, got six months each. Code and Dawkins were each also ordered to pay $28,261 in restitution to the University of Louisville.

The judge said each can remain free until a federal appeals court decides whether to uphold their convictions.

Prosecutors say coaches teamed with Gatto and others to trade hundreds of thousands of dollars in bribes to influence star athletes’ choice of schools, shoe sponsors, agents and even tailors.