Will Smith, Chance the Rapper and Childish Gambino nominated for 2019 Webby Awards 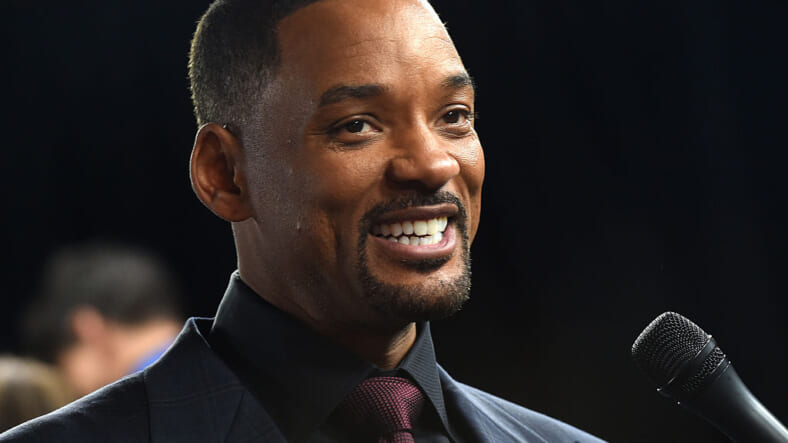 The 23rd Webby Award nominations are out and Will Smith, Childish Gambino, and Chance the Rapper are just some of the people nominated who made the last year of our lives memorable.

The International Academy of Digital Arts & Sciences announced Tuesday morning a slate of nominations that honors excellence in changemakers who made a difference on the web, in videos, advertising, media & PR, apps, mobile, as well as voice, social, podcasts and games, MSN reports.

There are two awards: The Webby Award, selected by the Academy, and The Webby People’s Voice Award. Voting is now open until April 18, here.

The New Yorker on Social Media

First We Feast’s Hot Ones

“The Late Show With Stephen Colbert”

“How to Write a New Yorker Cartoon Caption: Child-Prodigy Edition”

Jorja Smith – “On Your Own”