The actor could possibly portray Willie Davis, a janitor-turned-coach who took his team to greatness while teaching them lessons along the way 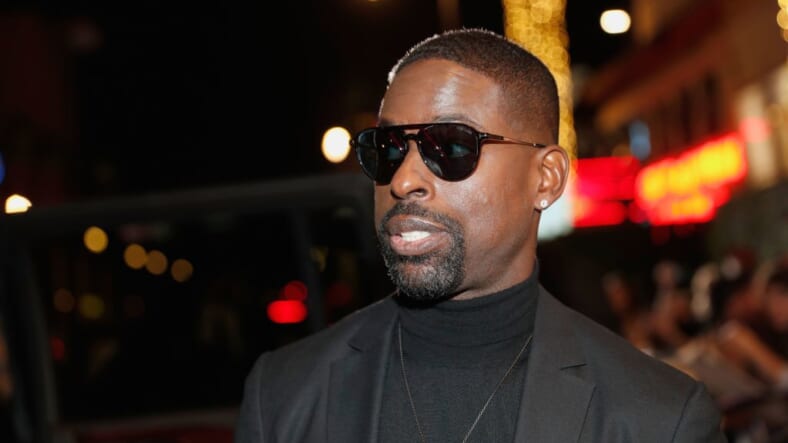 This Is Us star and Emmy-winner Sterling K. Brown is in negotiations to star in the movie Rise, a sports drama about a Louisiana middle school janitor who takes over a boys’ basketball program, according to The Hollywood Reporter.

Brown, 43, would play Willie Davis, who guides the program from being threatened with shut down due to lack of funds to winning the state championship. The real-life story of Davis has been covered by HBO Real Sports.

READ MORE: Sterling K. Brown praises ‘This Is Us’ co-star Lyric Ross: “She is the truth”

As he takes over the lackluster team, Davis teaches the youngsters priorities in life, and what they need to do in order to succeed on and off the court, Deadline Hollywood reports. Through his commitment to the students, he eventually becomes a role model not only for his team but for the surrounding community, according to the news organization.

The film would be released in April next year. Affirm Pictures, Sony’s faith-based arm, is the producer, along with Crystal City Entertainment and Gulfstream Pictures. Gregory Allen Howard, who wrote the script for Remember the Titans, is on the script-writing team, THR reports. Filming begins in Louisiana next month, according to the news organization.

Kevin Rodney Sullivan, who worked on How Stella Got Her Groove Back, is directing, according to Deadline Hollywood.

“Sports films typically teach us more than just sports,” Rich Peluso, head of Affirm. told THR. “They leave us with a better understanding and knowledge of ourselves and what it takes to live our best life and lift up those around us, no matter the circumstances,” Peluso said.

Brown just wrapped up the third season finale of This Is Us in which he plays Randall Pearson, a father and husband on the show that follows the trials and tribulations of his parents and siblings.

Along with Rise, Brown also will be heard in Sony’s Angry Birds sequel and Disney’s Frozen II.