Rep. Ilhan Omar says death threats against her have increased since President Trump tweeted about her 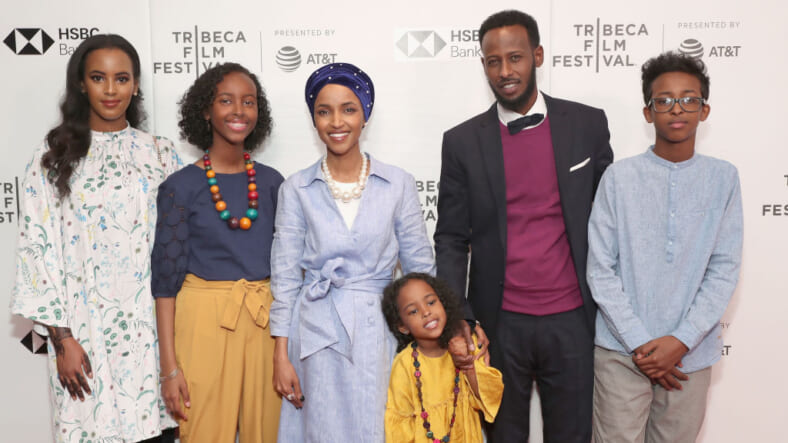 Rep. Ilhan Omar says there’s been increased death threats against her since President Donald Trump tweeted out a 911 video infused with Omar’s image.

“Since the President’s tweet Friday evening, I have experienced an increase in direct threats on my life — many directly referencing or replying to the President’s video. I thank the Capitol Police, the FBI, the House Sergeant at Arms, and the Speaker of the House for their attention to these threats,” Omar said in a statement released Sunday evening.

We are all Americans. This is endangering lives. It has to stop. pic.twitter.com/gwB2kDUIRp

House Speaker Nancy Pelosi has vowed to step up security and she urged the President to take down the video. On Sunday, the White House denied that the President was provoking violence, CNN reports.

On Friday, Trump wrote, “We will never forget!” and posted a video mashup of the 911 attack and Omar’s speech.

“Certainly the President is wishing no ill will and certainly not violence towards anyone, but the President is absolutely and should be calling out the congresswoman for her not only one time but history of anti-Semitic comments,” Sanders said on ABC’s “This Week.”

Trump plans to visit Minnesota on Monday, Omar’s home state, for a rally. Omar released a statement voicing concern and a possible increase in violent activity if he continues his hateful rhetoric.

—Jemele Hill still speaking her mind, this time on podcast—