He definitely had her at hello. 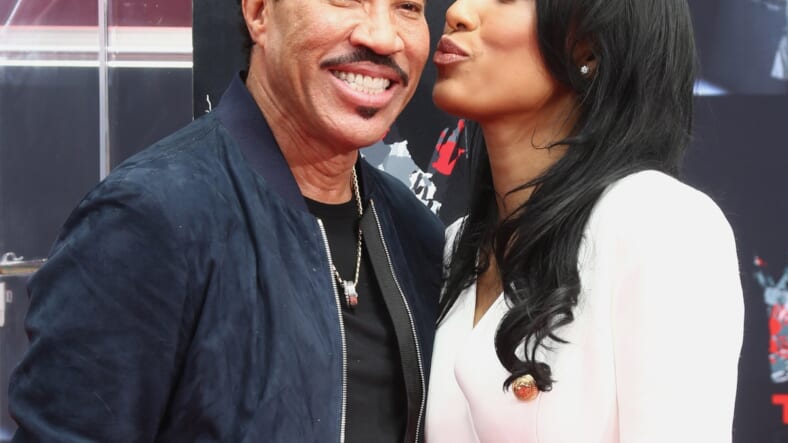 It looks like Lionel Richie was exactly what Lisa Parigi was looking for since the two have fallen head over heels in love. Richie sat down with PEOPLE and opened up about the lessons he’s learned after being twice divorced in headline-making break-ups.

The 69-year-old has been dating his longtime girlfriend Parigi, a model and entrepreneur and it seems the stars have aligned for The American Idol judge.

“I’m a hopeless romantic,” said the singer, and prolific songwriter.

“She’s extremely beautiful, but most importantly she’s smart and helps me deal with my crazy world,” says Richie of Parigi.

“At this time in my life when you can be so jaded about things, [my girlfriend] Lisa kind of makes everything feel a bit safe.”

That’s a welcomed feeling given that Richie’s been through some very public and ugly breakups. He was once married to his high school sweetheart Debra Harvey, but their split made headlines and the two divorced in 1993. They also adopted Nicole Richie when she was a toddler.

“I’m a man who’s been through the ups and the downs, the ins and the outs of love,” says Richie.

He later married Diane Alexander and the two share two children Miles and Sofia. But that marriage didn’t last and they divorced in 2004.

“Love is not an exact science, it’s something you have to go through,” says Richie. “People don’t walk in love, people fall, which means you’re out of control, there’s no logic. How you survive is your story.”

Richie doesn’t say what the future holds for his relationship now with Parigi but admits marriage could be a possibility.