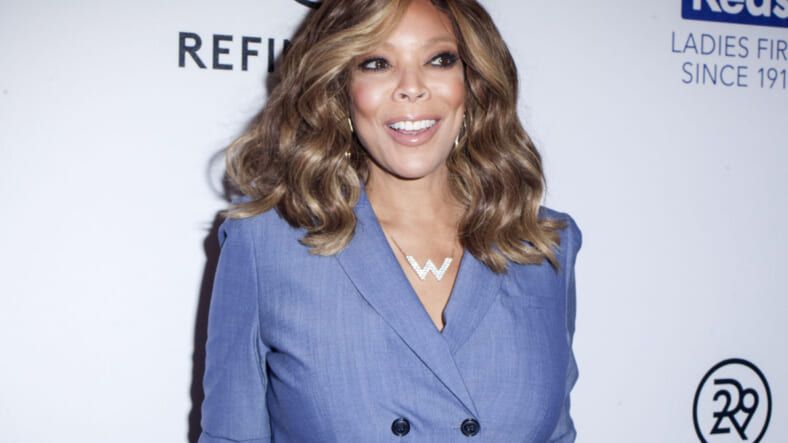 It is being reported that Wendy Williams’ soon to be ex-husband has been fired from The Wendy Williams Show, a source has reportedly told ET.

According to ET Hunter had served as the executive producer of the show and it is currently uncertain if he will continue in his role as her business partner and manager.

Recently, Hunter has been in the news for having an alleged-mistress, Sharina Hudson, who is rumored to have been pregnant. Page Six also reports Hunter was allegedly physically abusive to Williams during the tenure of their marriage and was rumored to have been linked to her broken shoulder in December.

Hunter recently released a statement on the status of his marriage calling his period “a time of self-reflection.”

“28 years ago I met an amazing woman: Wendy Williams. At the time, I didn’t realize that she would not only become my wife, but would also change the face of entertainment and the world,” Hunter said in a statement. “I have dedicated most of our lives to the business empire that is Wendy Williams Hunter, a person that I truly love and respect unconditionally. I am not proud of my recent actions and take full accountability and apologize to my wife, my family and her amazing fans.”

Recently Williams shared she had a phone call with her former co-host and friend Charlemagne Tha God. The Breakfast Club host revealed he initially introduced the rumored mistress and Hunter, however, it was supposed to be for business. Ultimately, the introduction of those two strained the relationship he had with Williams.

Reps for Williams, Hunter and the production company of the show have not returned requests to Page Six for comments.