OPINION: The loss of John Singleton unveils how hypertension and heart disease can be silent killers for Blacks

Dr. Mercedes Carnethon explains why these diseases target our community over others and how to avoid them. 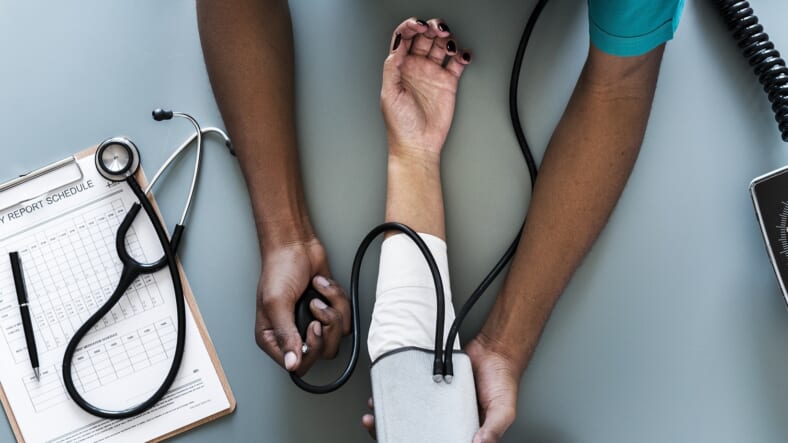 The death of director John Singleton from a stroke is a cautionary tale about the preventative measures needed to avoid hypertension and heart disease. (Image by rawpixel from Pixabay)

The untimely death of acclaimed director John Singleton at age 51 from a stroke is a notable loss given his groundbreaking characterization of urban Black culture through movies like Boyz in the ‘Hood. His untimely death at such an early age also brings some new attention to heart health in the Black community.

In the face of their loss, Singleton’s family continues his legacy of truth-telling by highlighting the role that hypertension, otherwise known as high blood pressure, played in his passing.

Gun violence and gang culture has earned national attention as a source of premature mortality or death for Black men under the age of 50. Violence was central to the themes in many of Singleton’s movies. Even so, the reality is that cardiovascular diseases like hypertension, which played a significant role in Singleton’s death, are estimated to account for one-third of the difference in life expectancy between Black and white adults across lifetimes.

According to a 2014 Center for Disease Control report, life expectancy among Black men in the U.S. is precisely 72.2 years—significantly shorter than white men at 76.5 years and white women at 81.2 years. Black women, however, fair slightly better than Black men with a life expectancy of 78.2 years.

In the American Heart Association Scientific Statement on cardiovascular health in Black Americans, my co-authors and I highlighted hypertension as the most significant source of Black:white disparities in cardiovascular diseases.

Our conclusion was due in part to observations of the brain and the kidneys (the organs most directly affected by high blood pressure), which show the greatest disparities between Blacks and whites.

When blood rushes through the vessels at a high pressure, it damages the lining of the vessels causing tiny scrapes and tears. Your body responds by  launching an inflammatory response to send plaques to smooth the damage to the lining—in a manner similar to a scab forming after a cut. As the plaques build up, the diameter of the vessel shrinks resulting in slower blood flow and oxygen. Without oxygen, the brain and the kidneys cannot perform their vital functions.

Other glaring disparities include the fact that Blacks under the age of 65 are two times as likely to experience a stroke compared to whites. Chronic kidney disease and end stage renal disease are three to four times higher in Blacks when compared to whites.

Researchers hypothesize that the reason for these disparities are that Black adults develop hypertension at younger ages and since hypertension is the “silent killer,” you may won’t realize you have it and as a result, won’t seek  treatment.

Be still my heart

Heart failure is the one cardiovascular disease that has continued to rise over time. It occurs when there is a decrease in the pumping action which can lead to an untimely death. Using data from the Centers for Disease Control, we determined heart failure rates have gone up most significantly in Black men under the age of 65.

Although the reasons for heart failure vary, hypertension plays a prominent role.  In a landmark 2009 report on the Racial Difference in Incident Health Failure Among Young Adults,, it was concluded that 26 of the 27 cases of heart failure that developed over 20 years in adults younger than aged 50 were among Blacks. One out of 5 (19%) of Black participants who experienced heart failure had hypertension, compared to 2% of whites. 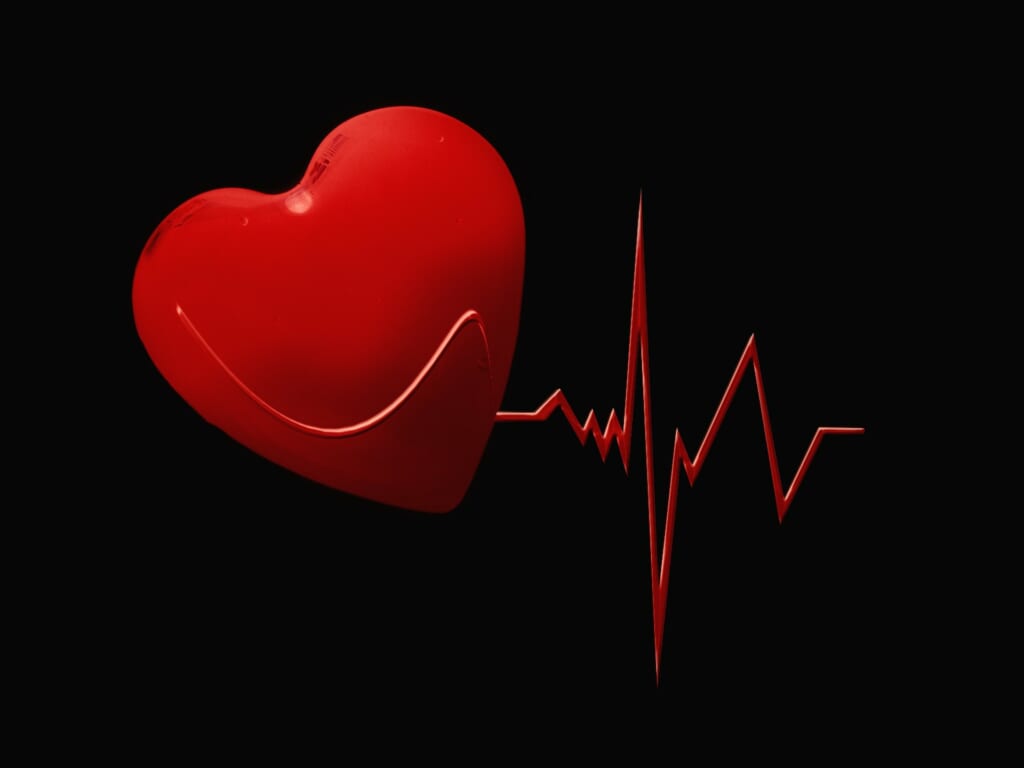 Image by Gerd Altmann from Pixabay

With the lowering of the thresholds to define hypertension in 2017, an additional 3.6 million Black adults meet the criteria and an additional 300,000 Black people now qualify for drug treatment.

If you ask any Black adult whether or not they know someone with hypertension, the answer is nearly always ‘yes.’ Many, like me, can quickly name someone in their family.

I grew up never having met my maternal grandmother who suffered a stroke at age 62 following a longtime battle with hypertension. While I enjoyed the relationship I had with my paternal grandmother until my adult life, the first time that she heard me discuss cardiovascular disease with an audience of my academic peers was when she was already suffering from vascular dementia due to underlying hypertension. She actually understood very little of what I had to say.

One public health success in the fight against hypertension in the Black community is that awareness is high and clinicians have responded by providing treatment. Despite this success, hypertension control remains at a deficit in Blacks as compared with other race/ethnic groups. The reasons  are complex and cannot be addressed with a single strategy.

Developing a Plan of Attack

We already know, see, and experience that the social determinants of health are on average worse among Blacks, who tend to have fewer socioeconomic resources, less access to healthcare, and higher levels of psychosocial and interpersonal stressors. These determinants inform health behaviors that directly influence blood pressure levels and our ability to control them. 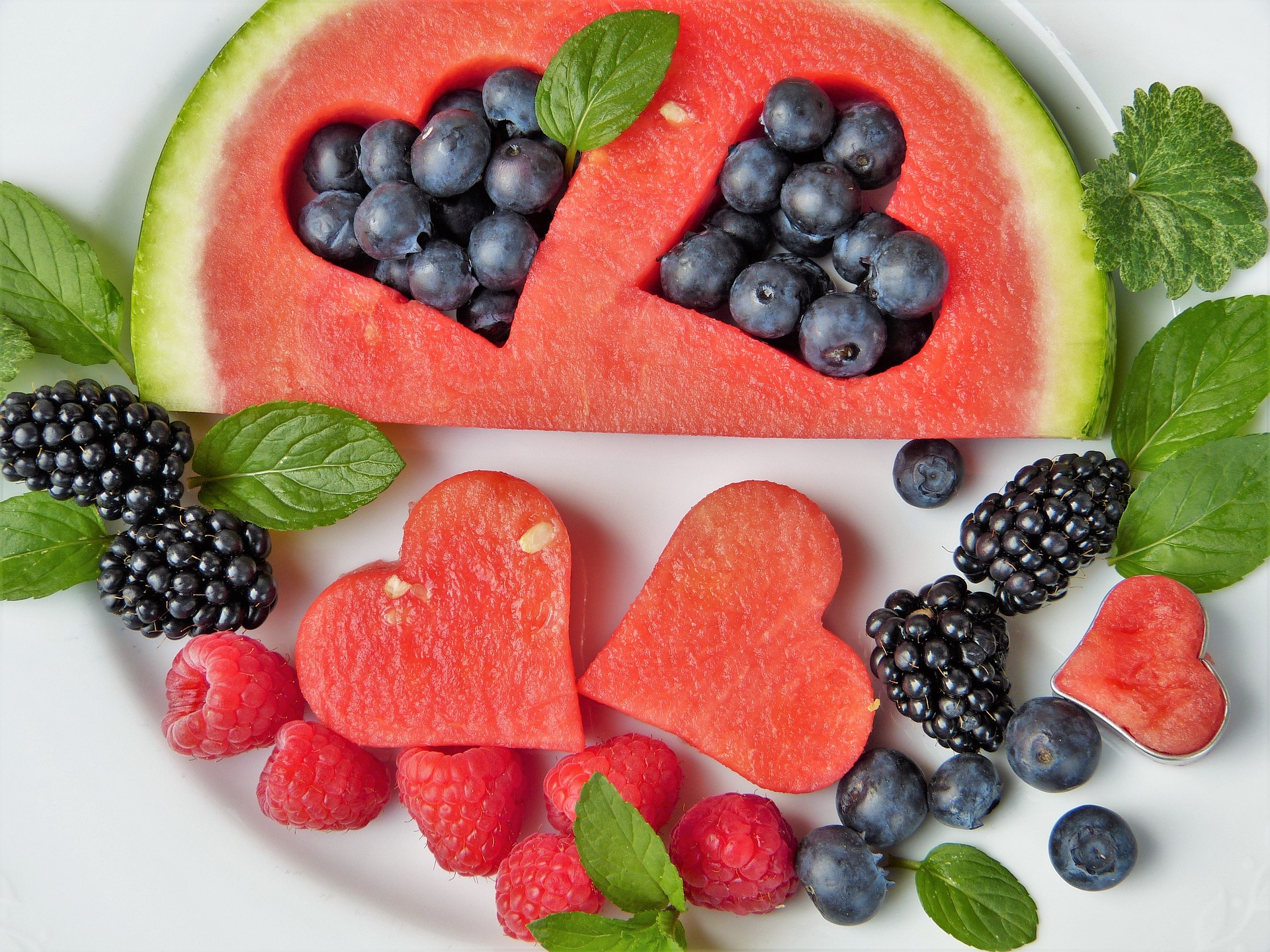 Image by silviarita from Pixabay

To address these factors and disrupt the epidemic of hypertensive heart disease we’re going to need a multi-pronged measure of attack. By lowering the threshold defining high blood pressure in the most recent guidelines, more adults are eligible for drug therapy, which can reduce the damage caused by years of exposure to even moderately higher blood pressure.

Generic medications are also readily available, making them cost effective and broadly accessible. There are even recommendations for specific medications that have proven to be more effective in Blacks—a reflection of precision medicine in action.

The best way to make this work is prevention. Adopting lifestyle changes including low sodium diets, weight management and stress reduction with regular physical activity and up to nine hours of sleep per night can significantly prevent hypertension.

At the macro level, policies supporting preventive healthcare visits, zoning for physical activity spaces and financial subsidies for healthful foods can address barriers to healthy lifestyles posed by the social determinants of health.

With that said, the single most important strategy may actually be to continue the discussion about hypertension in the Black community. In that way, John Singleton’s visionary legacy has an added dimension. He devoted his life to describing the Black experience and his influence will continue in ways he probably never would have imagined.

Mercedes Carnethon, Ph.D. FAHA is the Mary Harris Thompson Professor and Vice Chair of Preventive Medicine and Chief of the Division of Epidemiology at the Northwestern University Feinberg School of Medicine. She is a Public Voices Fellow with The OpEd Project.