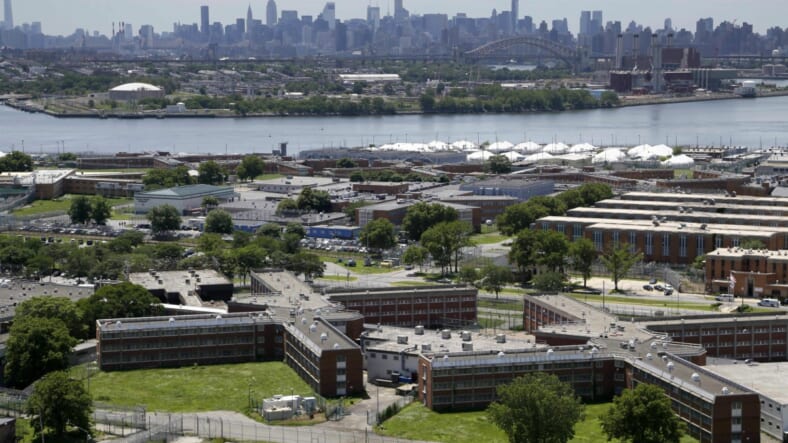 The unexplained death of a transgender woman in a jail cell at New York’s Rikers Island Correctional Facility has several advocacy groups reeling and planning to rally in search of answers.

On Saturday, Layleen Polanco, 27, was found unresponsive in a jail cell and died an hour later after efforts to revive her. She was allegedly arrested for drugs and charged with assaulting a cab driver in Harlem, WABC–TV reports.

A cause of death has yet to be determined.

on june 7, 2019, layleen cubilette polanco aka layleen xtravaganza, a trans woman was found dead in her cell on rikers island. no word of the cause of death has been released.

While officials do not believe foul play led to Polanco’s death, advocacy groups have called for a full investigation, which New York’s Department of Corrections has vowed to comply with.

A rally was planned for Tuesday by members of the transgender community activists in Manhattan.

Transgender killings on the rise

While Polanco’s cause of death hasn’t been determined as a murder, there have been several killings of transgender people that have made national news.

Last month, Muhlaysia Booker, a transgender woman from Dallas, whose brutal attack last month was captured on video, was found dead face-down in the street. Just a moth before her death, Booker was beat repeatedly punched and kicked in the parking lot of an apartment dwelling. Booker suffered a concussion and broken wrist from the incident.

According to the Dallas Morning News, her cause of death for Booker is “homicidal violence.” And while police are still investigating the fatal shooting and no suspects have been arrested, there is already speculation that this was a hate crime.

Earlier this month, the body of Chynal Lindsey was discovered at White Rock Lake, and the case is being investigated as a homicide, according to Dallas police.

Police Chief U. Reneé Hall, said there were “obvious signs of homicidal violence” in the attack against 26-year-old Lindsey, according to the Morning News.

Booker was shot and killed when less than a mile from where Lindsey was found.

Lindsey’s murder was the fourth Black transgender murder in Dallas.