After St. Louis and Philadelphia launched a sweeping investigation into racist, violent and anti-Muslim Facebook posts by officers, a number of cops have been removed from their posts and placed in administration positions. 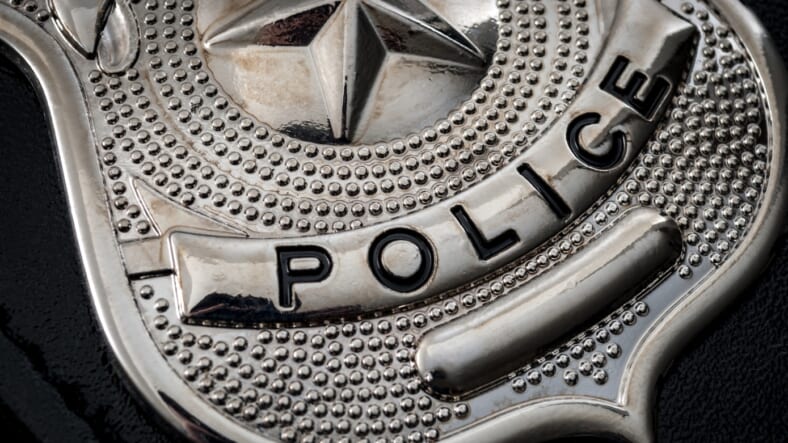 After St. Louis and Philadelphia launched a sweeping investigation into racist, violent and anti-Muslim Facebook posts by officers, a number of cops have been removed from their posts and placed in administration positions.

In Philadelphia, some 72 officers were found culpable and taken off the streets, and in St. Louis, 22 cops have been excluded from the chance to present their cases to the Circuit Attorney’s Office, CNN reports.

The Philadelphia-based The Plain View Project started examining thousands of shocking posts in 2017 from law enforcement officials in St. Louis and Philly. The group reviewed more than 5,000 posts they deemed could “undermine public trust and confidence in police,” according to the group’s website.

According to a news release, St. Louis Circuit Attorney Kimberly M. Gardner announced the 22 officers have been added to her office’s exclusion list.

“When a police officer’s integrity is compromised in this manner, it compromises the entire criminal justice system and our overall ability to pursue justice,” Gardner said in the release. “After careful examination of the underlying bias contained in those social media posts, we have concluded that this bias would likely influence an officer’s ability to perform his or her duties in an unbiased manner.”

The posts included images of the Confederate flag, hateful rhetoric against Muslims, criticism of immigrants who can’t speak English and promoting violence. Some supported shooting criminals and expressed hate against women.

Officers who are serving as witnesses will avoid prosecution, according to reports. Circuit attorney spokeswoman Susan C. Ryan however said she was unsure of how many cases are affected.

“If the speech is determined to be protected, no further action will be taken,” Ross said. “An example would be an opinion on a matter of public concern that may be unpopular … but does not include threats of violence or pejorative language against any protected class.”

Moving forward, Ross said the department will seek consultation from the Anti-Defamation League and examine its social media policies.

“They will undeniably impact police community relations … there’s no question that this puts us in the position to work even harder than we already do to cultivate relationships with neighborhoods and individual groups that we struggle to work with, even those that we have great relationships with,” Ross said.

“Our officers are entitled to due process just like any other citizen,” Philadelphia Fraternal Order of Police Lodge #5 President John McNesby said in a statement. “We will support and represent those officers during this overly-broad social-media investigation.”

“Far too many officers have been taken off the street during a time of increased violence in our city,” the statement said.