“Your attraction to me as a trans woman is not a reason to kill me,” she said in an interview with BuzzFeed’s AM2DM. 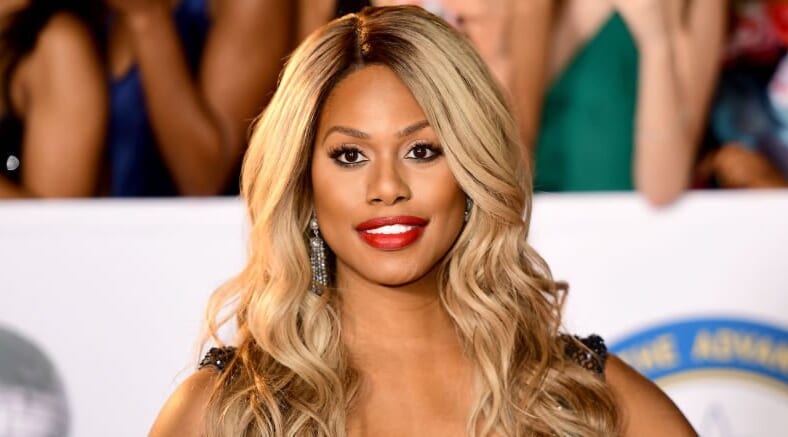 Laverne Cox explained during an interview with BuzzFeed’s AM2DM how Black transgender women are being killed at a disturbingly high rate in the U.S.

Cox on Friday shed light on the issue ahead of this year’s World Pride celebration, which kicked off Sunday. New York City’s pride celebration was even more moving this year, coming after the 50th anniversary of the Stonewall riots, ABC News noted.

The Stonewall riots began in 1969 when police repeatedly raided the Stonewall Inn in New York City’s Greenwich Village, which is now a known safe haven for the LGBTQ community.

But some in the community are not safe no matter where they are. An estimated 11 transgender women have been killed so far this year in the U.S., according to BuzzFeed News. The list includes Brooklyn Lindsey, 32, who was found dead on June 25.

Lindsey’s body was discovered on the porch of a vacant home in Kansas City, Mo. She suffered one or more gunshot wounds to her body and unspecified trauma to her face. The 10 other murdered women were between the ages of 20 to 40.

The average life expectancy of Black trans women in the U.S. is 35, according to the Human Rights Campaign.

The deaths underscore why Cox discussed the issue.

“Your attraction to me as a trans woman is not a reason to kill me,” she told AM2DM. “There’s this whole sort of myth that trans women are out there tricking people, that they deserve to be murdered, and that’s not the case.”

Cox has been a long time advocate for trans women’s rights and sees the ugly in advocacy, but also does her best to focus on the good.

“For a long time I was talking about this all the time and just felt I was existing in this space of death, constantly, and it was insanely depressing,” she said. “And so I try to be in a ‘both and’ place, given the place of celebrating Indya Moore being on the cover of Elle magazine and Janet Mock having this landmark deal at Netflix.”