Diddy teases ‘Making The Band’ reboot, but he’s ‘kind of on the fence about it’

He's teetering on the decision, but he wants to know what his audience thinks about bringing the reality show back to television 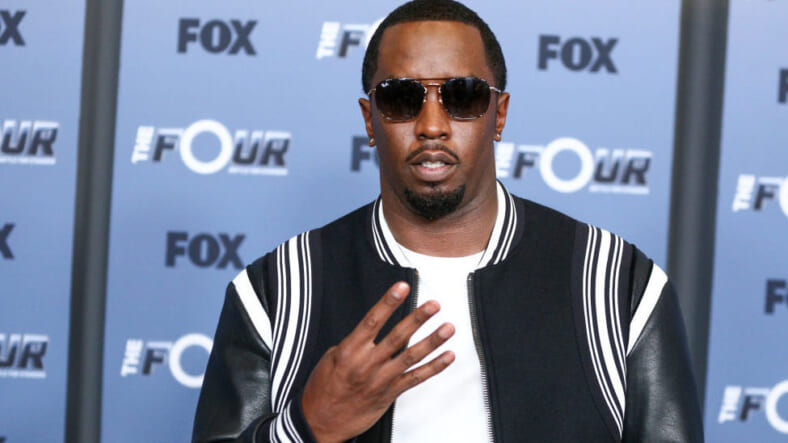 Sean ‘Diddy’ Combs seems to be feeling a bit nostalgic, as the hip-hop mogul is teasing the idea of reviving his classic MTV competition show, Making The Band.

The series ran from 2000-2002 and featured a group of aspiring artists as they tackled a series of challenges (such walking across the Brooklyn Bridge for cheesecake) all in hopes of securing a spot in the Diddy’s band.

On Monday, Combs took to Instagram to announce that he’s thinking about rebooting the series, Complex noted.

“Something interesting happened this morning that I need to share with you guys,” he began.

“Years ago I did something that will go down in television history. This show called Making the Band. Now, I’m trying to figure out my schedule for the next 24 months…but MTV called me out of nowhere and was like, ‘What do you think about partnering and bringing Making the Band back?'”

Combs says MTV hit him up and pitched a reboot of the show, but he went on to admit that he has reservations about bringing back a show that he believes made such an indelible mark.

“I’m kind of on the fence about it and I need your help,” he said. While noting that his schedule is pretty tight for the next two years, Combs explained his reasoning behind possibly reviving the series, but only if the network comes with a big enough bag for his time.

If y’all want me to bring it back, leave a comment with #IWantMyMTB

Diddy also voiced concern that a reboot could tarnish his legacy, but in expanding the series’ reach, he wants those who didn’t experience the show during its heyday to get into what all the hype was about. The series spawned musical acts Danity Kane, O-Town, Da Band, Day26, and Donnie Klang.

Combs is asking fans to use the hashtag #IWantMyMTB if they want him to bring the show back — this way he can gauge the profitability of a Making The Band revival.

Would you watch a Making the Band reboot?