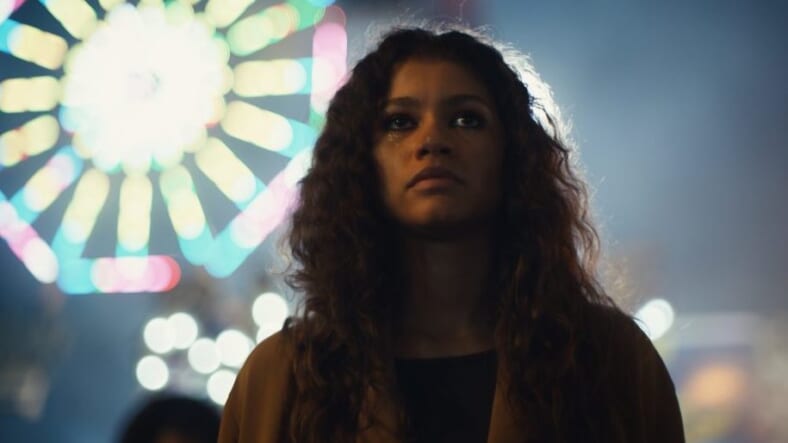 HBO has announced the renewal of its gritty teen drama, Euphoria. The series that stars Zendaya and counts Drake as one of its executive producers has made quite the impact on viewers.

“Euphoria creator Sam Levinson has built an incredible world with an extraordinary cast led by the supremely talented Zendaya,” Francesca Orsi, executive vp HBO Programming, said Thursday in a statement. “We are so grateful that he chose HBO as the home for this groundbreaking series. We look forward to following these complex characters as their journeys continue through the challenging world they inhabit.”

The shocking and addictive series that centers on a drug-addicted, anxiety-ridden teenager named Rue is loosely based on an Israeli series, adapted by Sam Levinson.

“I just feel like there is such a disconnect between what young people are going through and what everyone else thinks they’re going through,” Levinson told The Hollywood Reporter of his inspiration for the series. “We didn’t want to pull any punches. We didn’t want to make it feel like we were holding anything back or that we are hiding anything.”

We’ve been watching the show and Zendaya is a revelation. It’s not an “easy” watch, but certainly informative and important when it comes to understanding what young people are dealing with today.