The 88-year-old actor reprises his role as Mufasa in the live-action version. 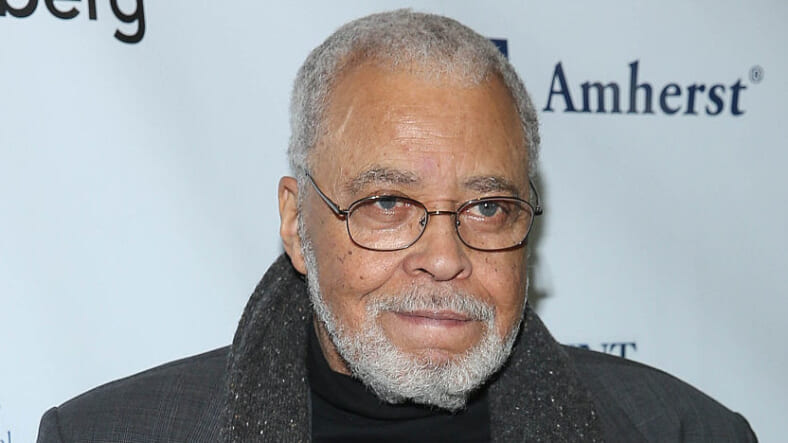 Stars like Beyonce, Donald Glover, and Alfre Woodard have been spotted promoting Disney’s live-action version of The Lion King all week long, but James Earl Jones, one of the iconic film’s biggest names has been noticeably absent from the photos.

The 88-year-old actor who reprised his role as Mufasa after originating the role in the original 25 years ago has some good reasons for skipping the festivities.

James Earl Jones, who returns to the screen on July 19 as the voice of Mufasa in Disney’s reimagined “The Lion King,” is doing just fine, despite being absent from recent promotional appearances.

REVIEW: The highs and lows of Disney’s latest masterpiece ‘The Lion King’

“He was incredibly gracious to participate in this. I don’t know what I would have done had he not,” the film’s director, Jon Favreau told USA TODAY on Wednesday.”He’s based on the East Coast. This is something that takes a lot out of you to do,” the director noted, referencing this week’s premiere and subsequent days of interviews. “So his participation was geared more toward his performance.”

Favreau credits Jones’ participation in the reboot for legitimizing the idea.

“Everybody was so concerned about ‘What was this new Lion King going to be?’ That one casting announcement helped.”

The director previously told USA Today that working with the legendary James Earl Jones was a “surreal” experience.

“All you can say is, ‘Oh, my God, I can’t believe I’m hearing you read these lines.’ It hits you so deeply. It’s beyond just appreciating a performance. It’s tapping into something that’s inside of you.”