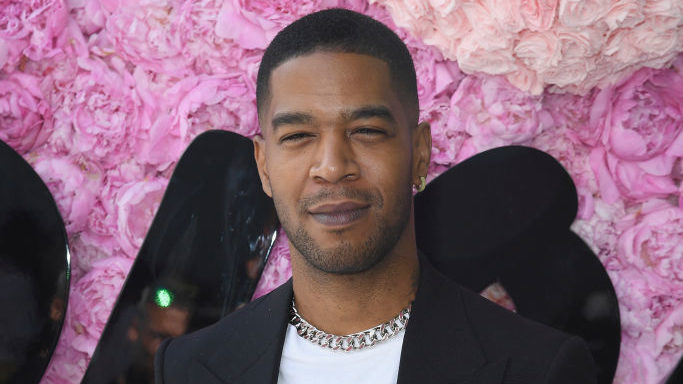 Kenya Barris and Kid Cudi are teaming up to bring a new series to Netflix.

The streaming service announced the news on Monday with a press release detailing the show that’s billed as an adult, animated music series entitled Entergalactic. The show will be based on the Grammy-award winning artist’s upcoming album of the same name, being released by Republic Records.

The creator of black-ish will produce the series under his Khalabo Ink Society banner. Scott Mescudi (How To Make It In America, Westworld) will write, star in, and executive produce the innovative new series.

Barris has several television projects in various stages of development including the multi-camera comedy Unrelated for Freeform and a remake of the popular 1960s sitcom Bewitched that will shift its focus to now center on an interracial blended family. Along with a booming television slate, Barris also continues to expand his work on the features side with two films being released this year — LITTLE, the body-swap comedy he produced starring Regina Hall, Marsai Martin and Issa Rae that hit theatres last month, and SHAFT, the high-profile next installment in the Shaft legacy from director Tim Story and a screenplay by Barris. Among his other upcoming feature projects COMING TO AMERICA 2, the highly anticipated sequel to John Landis’ 1980s classic starring Eddie Murphy, and an animated feature based on the songs of Bob Marley.