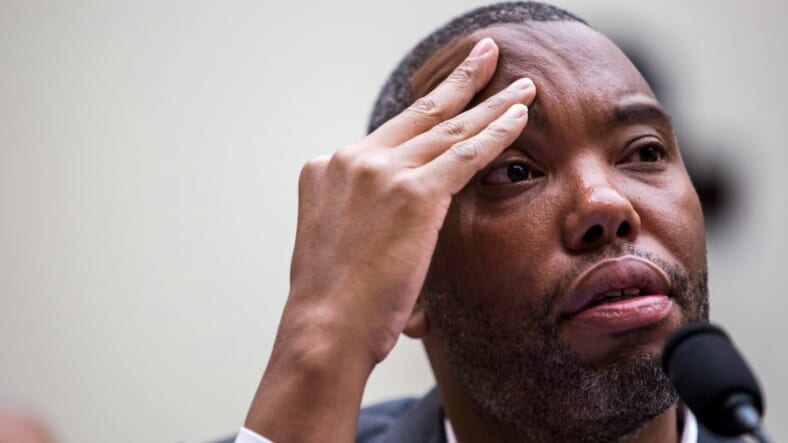 On Monday, a new Gallup poll revealed that the majority of Americans don’t support the U.S. government giving cash reparations payments to the descendants of slaves.

Last month, the heated debate over reparations came to a head as lawmakers listened to passionate testimonies both for and against the idea of allotting compensation to African Americans whose ancestors were adversely affected by generations of slavery and racial discrimination.

Representative Sheila Jackson Lee, D-Texas sponsored bill H.R. 40, a resolution calling for an examination of how former descendants should be compensated by the creation of an expert commission to study reparations and make recommendations to Congress.

Reparations has also become a topic of debate in the Democratic presidential primary, with several 2020 candidates, including Sen. Kamala Harris (D-Calif.), former Rep. Beto O’Rourke (D-Texas) and Sen. Bernie Sanders (I-Vt.), vowing that they would sign a bill forming a reparation study commission into law if they become president.

The poll revealed that Democrats are on the fence with only 49 percent supporting the idea of reparations. Some 32 percent of Independents support and 65 percent oppose.

Republicans are deeply against the idea with only 92 percent against such a proposition.

Along racial lines, 73 percent of Blacks were in favor of reparations while only 16 percent of whites were in support.

Read more of the breakdown here.