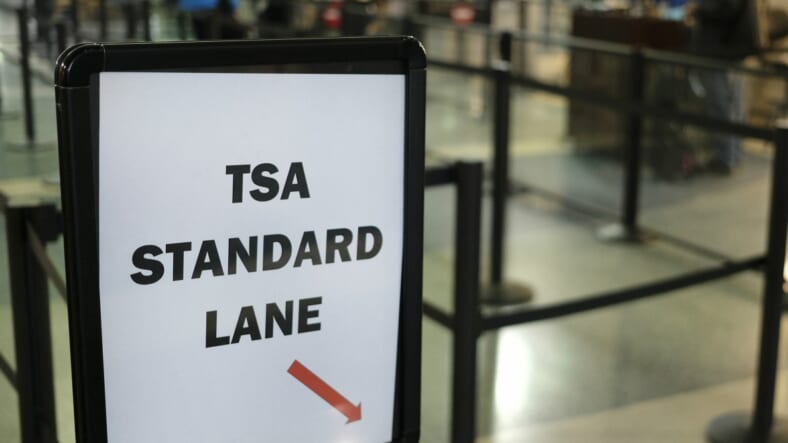 Two Miami International Airport TSA workers have been suspended after being accused of engaging in a racist prank by tying a noose to two stuffed monkeys.

Three other TSA workers discovered the dolls and noose on display July 21 near a baggage screening area and reported the incident to a manager.

According to CNN, a manager tried to downplay the offensive display, “saying it wasn’t racist, it was just a joke.”

A TSA who spoke on condition of anonymity to the outlet said the display was placed prominently in an area is staffed with mostly Hispanic and Black workers. He said he believes it was deliberately put there to insult them.

TSA released a statement about the shocking incident and condemned the racist act..

“TSA Officers immediately reported it to TSA Management. The display was immediately removed and an investigation was launched into who was responsible for the unacceptable behavior.

“TSA does not tolerate racist or offensive behavior and those found responsible will be held accountable for their actions. “

The workers involved have been placed on leave pending a full investigation, TSA confirmed.