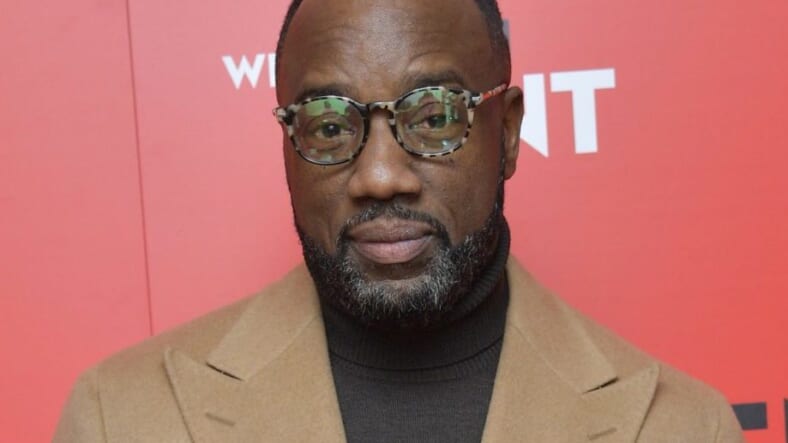 Malik Yoba is battling accusations that he solicited a trans teen after the former New York Undercover star was applauded for his openness and admission that he was attracted to trans women.

—R. Kelly’s daughter reveals intimate details about their complicated relationship: ‘People don’t want to work with me just because of who he is’—

It all started last week when Yoba admitted on Instagram that he was “trans attracted.” “Trans people deserve love and respect as do those of us that love them! I love all women and count myself among those that find themselves trans attracted,” he wrote.

Soon after the applause and praise he received for his confession, a trans woman named Mariah Lopez Ebony, called out Yoba for allegedly once soliciting her for sex while she was a minor, Page Six reports.

“For all who applaud and solute [sic] Malik Yoba for revealing he is so called ‘Trans Attracted,’ understand that either because of deeper issues he has or, because of ‘society’ pushing him and others to deep, dark places, his admission to being sexually attracted to trans women, is bound to open a Pandora’s box for him; not because the women are Trans, but because many of the trans women he engaged in sexual exploration and exploitation with on 14th Street, Times Square and elsewhere, were minors, including myself,” Ebony wrote.

As Ebony’s statement picked up steam on the internet, Yoba was slammed by a barrage of comments in connection with the accusation that he solicited a young transgender sex worker in the 90s.

Yoba then returned to social media to address the controversy.

He posted then deleted a freestyle rap addressing the accusation.

“How quickly people love to spread news/With no proof of child abuse/You confuse, I see you/You choose to try to make me lose/But I can’t/If you try to stand in my shoes/You would lose.” And, “You can’t win when you live in sin … At the beginning, I told you there was the word/And the word said we would love/And we would love each other/No matter what, you my sister, my brother/Whether you be a trans man or a trans woman.” He then wrote: “Yes, this is a freestyle.”

—Nicki Minaj announces her retirement on Twitter, upset fan base—

We hope he digs deep enough to uncover what’s really going on.