5 Things to know about the Civil Rights Act of 1886

While there is a lot of conversation regarding the Civil Rights Act of 1866 in the news right now, few people know how this piece of legislation actually can have an impact on Black people today. Check out five things that the average person should know about this act that currently protects the civil rights of countless Americans.

The Civil Rights Act of 1866 is not the law’s actual name. 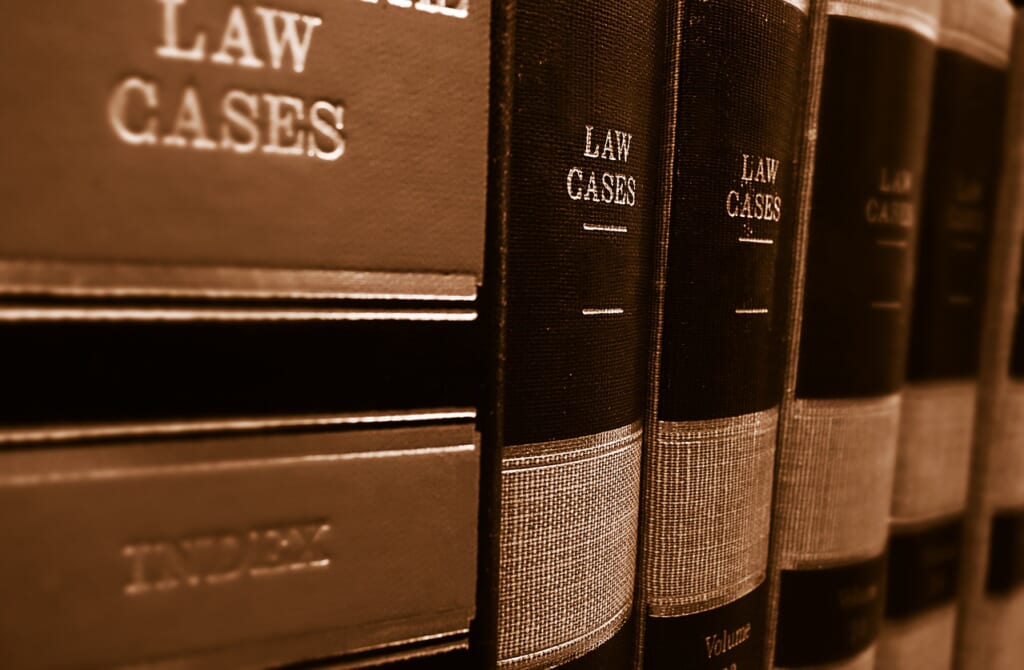 (Image by witwiccan from Pixabay)

The actual title of The Civil Rights Act of 1866 is “An Act to protect all Persons in the United States in their Civil Rights, and furnish the Means of their Vindication.” Though the real name of the act is very descriptive, it is a mouthful to say. 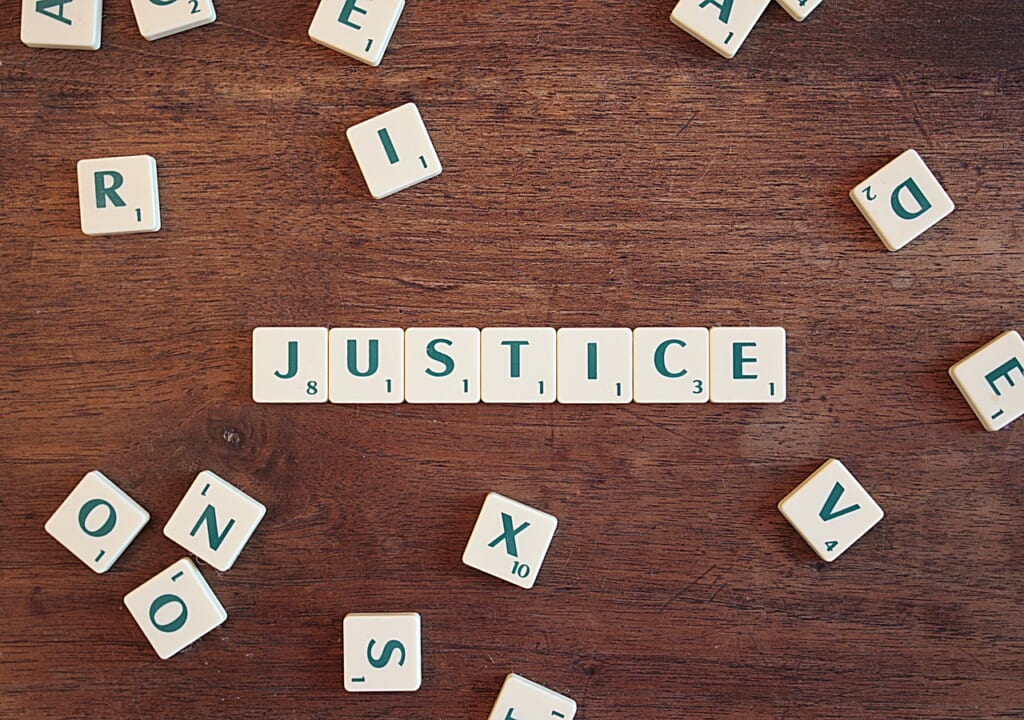 Justice (Image by CQF-avocat from Pixabay)

Passed by Congress on April 9, 1866, the act was founded after slavery ended to ensure equality to newly freed and citizenized people in the country. It declared that anyone born in the United States was now a citizen, without regard to race, color, or previous condition. What this act ensured, according to Spactacus Educational is that as legal citizens, former enslaved people, could make and enforce contracts, sue and be sued, give evidence in court, and inherit, purchase, lease, sell, hold, and convey real and personal property. If you were found guilty of denying these former slaves any of the above, you could be face a fine or imprisonment (and in some cases both.)

According to ThoughtCo, President Andrew Johnson actually vetoed the bill. While Congress passed it, despite Johnson’s veto, they took out this particular line from the original bill: “there shall be no discrimination in civil rights or immunities among the inhabitants of any State or Territory of the United States on account of race, color, or previous condition of servitude.”

Needless to say, more work had to be done. Two years after the Civil Rights act was passed, the Fourteenth Amendment was passed as part of the Constitution and addressed citizenship and guaranteed all citizens equal protection under the law.

The Civil Rights Act of 1866 replaced the Black Codes

The Civil Rights Act of 1866 was meant to replace the Black Codes established by those not fully ready to accept former slaves as equals after the Emancipation Proclamation of 1863. Established between 1865-1866, these Black Codes were created to restrict the former slaves’ freedoms in an effort to hold on to the cheap labor that slavery afforded, not just in the south, but the entire American economic ecosystem. Keep in mind, everyone did not want total freedom and equality, and the Black Codes maintained a certain level of power for white people. 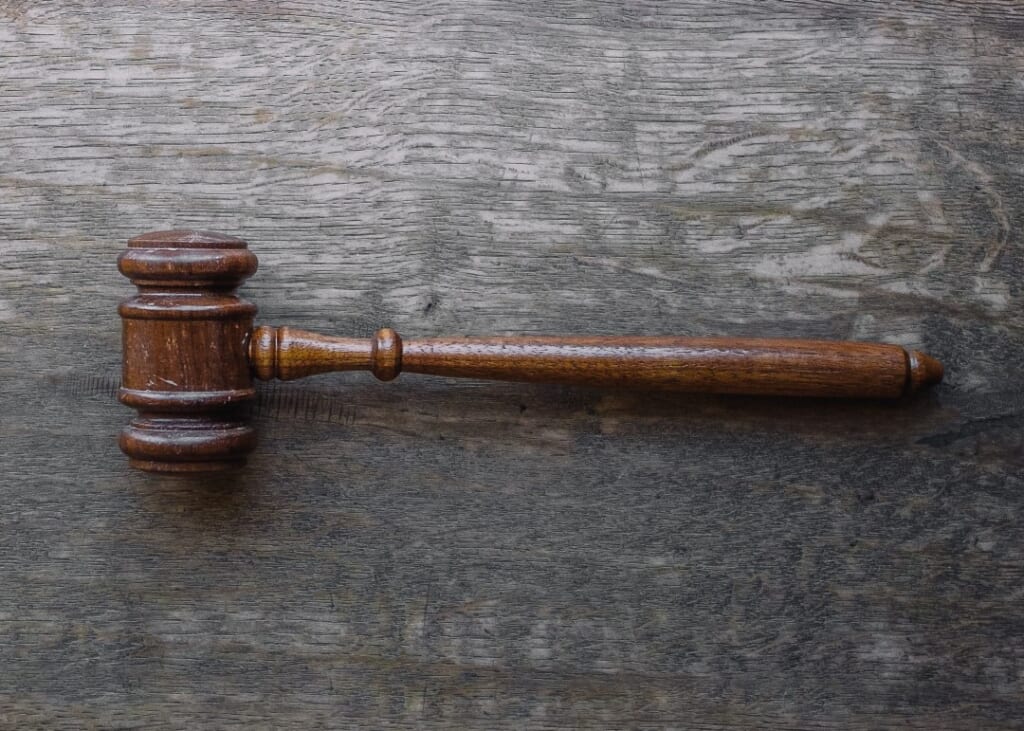 (Photo by Wesley Tingey on Unsplash)

According to School History, Black people could not buy nor own just any property that they wanted. They were sequestered into a particular area of a city or town. Also, some states in the confederacy, that came kicking and screaming into the union, created strict laws that would “punish anyone who offered higher wages to a  Black laborer.” Making it ever-the-more difficult for a Black citizen to terminate a contract, or else they would be “subject to arrest, beating and forced labor.”

One other part of these codes affected the most vulnerable of those leaving slavery is as follows: if you were a minor and became an orphan, or was a part of a poor family that was unable to support you, the courts could force you into unpaid “apprenticeship” programs that would have them work on farms or plantations. Just another form of slavery was offered, with a re-interpreting of the laws.

The Civil Rights Act of 1866 failed to protect political or social rights.

As progressive as The Act was, it did not allow equality across the board particularly when it came to voting and equal accommodations.. Blacks still could not vote and were not treated fairly.  Former Iowa congressman, Rep. James F. Wilson said the following addressing this glaring flaw of The Act:

“It provides for the equality of citizens of the United States in the enjoyment of ‘civil rights and immunities.’ What do these terms mean? Do they mean that in all things civil, social, political, all citizens, without distinction of race or color, shall be equal? By no means can they be so construed. Do they mean that all citizens shall vote in the several States? No; for suffrage is a political right which has been left under the control of the several States, subject to the action of Congress only when it becomes necessary to enforce the guarantee of a republican form of government. Nor do they mean that all citizens shall sit on the juries, or that their children shall attend the same schools. The definition given to the term ‘civil rights’ … is very concise, and is supported by the best authority. It is this: ‘Civil rights are those which have no relation to the establishment, support, or management of government.'”

It is true. The protection of Black people’s political rights are still in jeopardy. 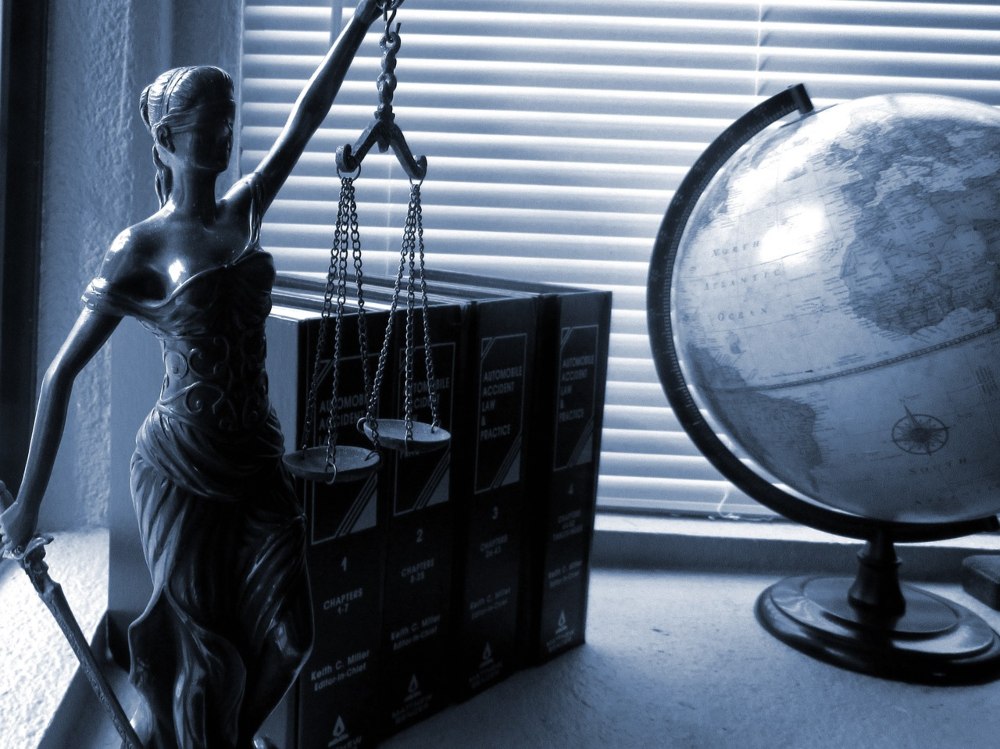 (Image by jessica45 from Pixabay)

NAACP President and CEO Derrick Johnson testified before the Judiciary Committee of the U.S. House of Representatives in efforts to support of important legislation to further protect African American political rights. He said via press release, “There is nothing more important than protecting and defending our democracy, Voter suppression has played a huge role in silencing the political voices of the African American community and all people of color historically and during the 2018 midterm election season. We must now look forward and prepare for the 2019 and 2020 election cycles and the imminent threats that are facing the Census and our democracy. The NAACP is determined to shape a culture of voting and reach people who don’t vote regularly, especially those who believe their votes don’t matter.”

The Civil Rights Act of 1866 is still used to prove cases of discrimination.

While it seems like The Act is archaic and not applicable to people today, it continues to be a relevant form of defense in proving cases of racial discrimination. Several people and organizations are currently using this act to fight for economic parity.

According to Reason.com, the case Bonadona v. Louisiana College (W.D. La. Aug. 28, 2019), is an example of someone going to court citing this act to support his claims of ethnic bias.

Joshua Bonadona was raised as a Jewish man, though his father was Catholic. His mother is “both racially and religiously Jewish” and took great pride in raising her child in the community. However, he converted to Christianity in college. He attended and worked fro Louisiana College but was eventually asked to leave his job because he had Jewish blood. The Supreme Court allowed him to use this defense because it interprets ethnicity and race as the same thing.

Earlier in the summer, a transwoman named Judi Brown cited The Act because she alleges that she was discriminated against because of her gender identity and race.

Even Byron Allen, the owner of Entertainment Studios (theGrio.com‘s parent company) and his legal team are citing The Act in his case against Comcast and Charter Communications. Allen has noted that Comcast will not do business with his company because of race. The Act remains an important piece of legislation to protect businesses just like Entertainment Studios. It not only protects the rights of Black businesses, but everyday people affected by systemic racism… which gets harder and harder to prove.

Last week, the Los Angeles Urban League announced a boycott of Comcast because they see that the media giant is on the wrong side of history. The civil rights organization, founded over 100 years ago by George Edmund Haynes and Ruth Standish Baldwin, said that their desire is for the U.S. Supreme Court to protect the rights of African American citizens that wish to do business without the presence of racial bias. 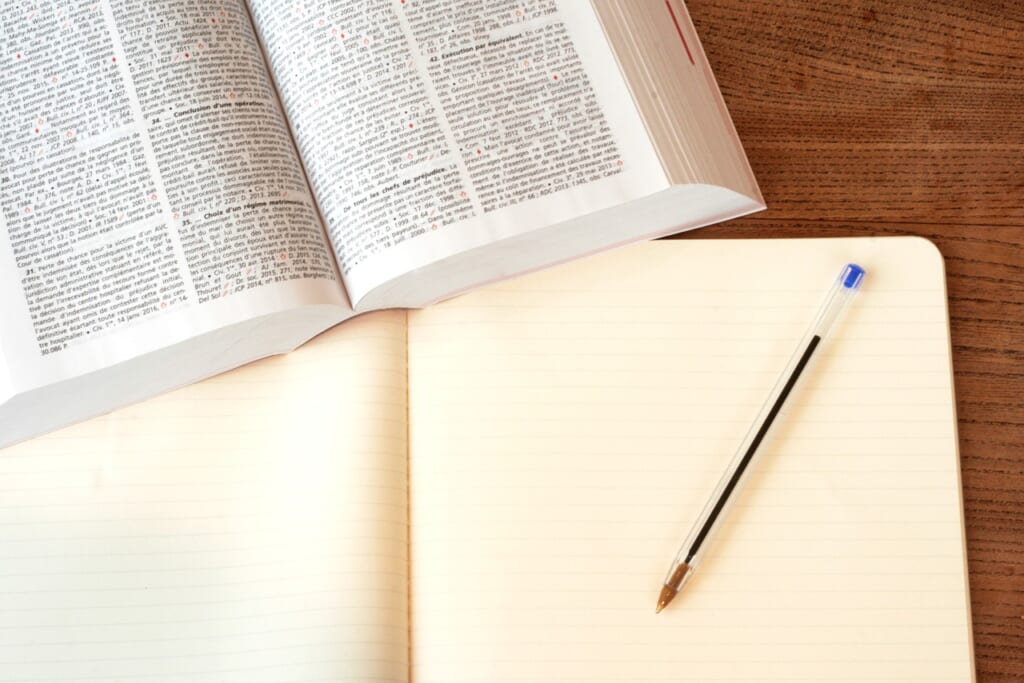 (Image by CQF-avocat from Pixabay)

Comcast and the Department of Justice seem to be pushing extremely hard to challenge The Act as we know it in efforts to get around doing business with Entertainment Studios. The DOJ has recently petitioned the Supreme Court, with an amicus brief, stating that Allen should be required to prove that race was the only motivating factor in his claim that Comcast is in violation of the statute.

L.A. Urban League officials have decided to stand with both Entertainment Studios and Allen during this case legal case.

“We cannot condone Comcast’s attempt to eviscerate this important civil rights statute in order to legitimize their refusal to enter into a contract with Mr. Allen. We stand in solidarity with Byron Allen and Entertainment Studios,” said Michael Lawson, President and CEO of the Los Angeles Urban League.

“Now it is time for us to act, to stand up and be counted and refuse to do business with any organization that supports the legalization of racism in any form.”