The late-director's finances have been held up in court and his mother, administrator of his estate, has reportedly had a run-in with her granddaughter Cleopatra, 21, according to TMZ. 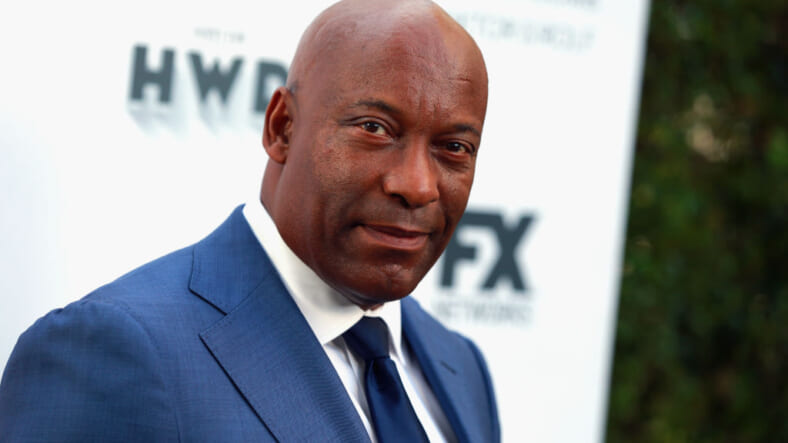 John Singleton‘s daughter filed a petition in court asking for her late father’s estate to shell out a monthly allowance to help support her.

Cleopatra Singleton is seeking $2,778 per month, TMZ reports. She also wants a one-time disbursement of $4,150 to fund a study abroad program.

Cleopatra, 21, is reportedly facing hardship because her dad used to support her and pay all her bills, car note and utilities, she said in the filing.

Singleton’s finances have been held up in court and his mother, administrator of his estate, has reportedly had a run-in with Cleopatra.

The Boyz n the Hood director’s estate is reportedly worth $35 million, and sorting it out could take another year.

Singleton checked himself into Cedars-Sinai Medical Center in L.A. after returning from Costa Rica, and experiencing problems with his legs. During his stay, he suffered a massive stroke on April 17 and fell into a coma while in ICU.

Funeral services were held in Los Angeles in May for Singleton’s loved ones, which was previously described as a “very small, intimate goodbye for family and very close friends.”

—Jimmy Carter says he couldn’t have managed presidency at 80—

The director’s mother, Shelia Ward, filed court earlier this year that included her son’s 1993 will, which names Ward as executor and leaves nearly all of his property to daughter Justice Singleton. At the time the will was drafted, she was his only child. Singleton later had four more children.