Details from opening day at the trial include a secret love affair between Guyger and her partner. 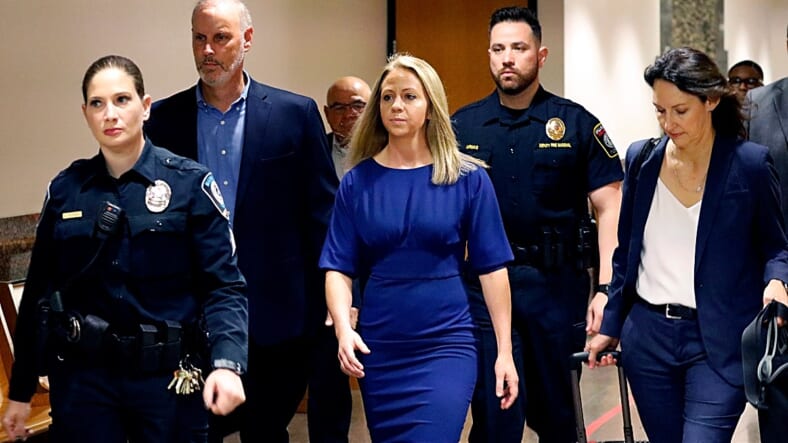 Today, crowds will once again fill the courtrooms at the Frank Crowley Courts Building in downtown Dallas. It’s day two of the murder trial against Amber Guyger, the former Dallas police officer who shot and killed 26-year old accountant, Botham Jean, in his apartment last September.

Yesterday, details of Guyger’s past, her state of mind and her intent were presented by her attorney and the prosecution, including the bombshell that she was sleeping with her partner and on the phone with him for 16 minutes right before the shooting.

Why is her sexual history important to the case? It lends towards the idea of whether or not Guyger was too distracted by the phone call to know that she was making her way inside the wrong apartment on Sept. 6, 2018.

According to NBC News, Dallas County prosecutor Jason Hermus started yesterday’s appearance setting the scene; how Guyger entered the wrong apartment and used her firearm when she thought she saw an intruder in her home. How, according to her cell phone records, Guyger had been texting her partner, Martin Rivera, suggestive messages with plans to meet up later that evening. How, the smell of marijuana, which Jean smoked for his ADHA (attention deficit hyperactivity disorder) could have been a clue that she was in the wrong place. How Jean had a large, red welcome mat outside of his unit, while Guyger did not. Lastly, how all of these details led to a series of “unreasonable choices” Guyger made that night.

Priceless reaction from Dallas County District Court Judge Tammy Kemp to hearing that the Dallas County DA gave a TV interview on the eve of the Amber Guyger murder trial despite a strict gag order on all parties not to speak about the case. pic.twitter.com/g4TjMVcG4S

One of Guyger’s defense attorneys, Robert Rogers didn’t dismiss the fact that she shot and killed Jean or was in a relationship with Rivera. Instead, he quickly pointed out in his opening statement that Guyger didn’t intend to kill Jean and that she wasn’t distracted that night because things were actually cooling down between her and Rivera. 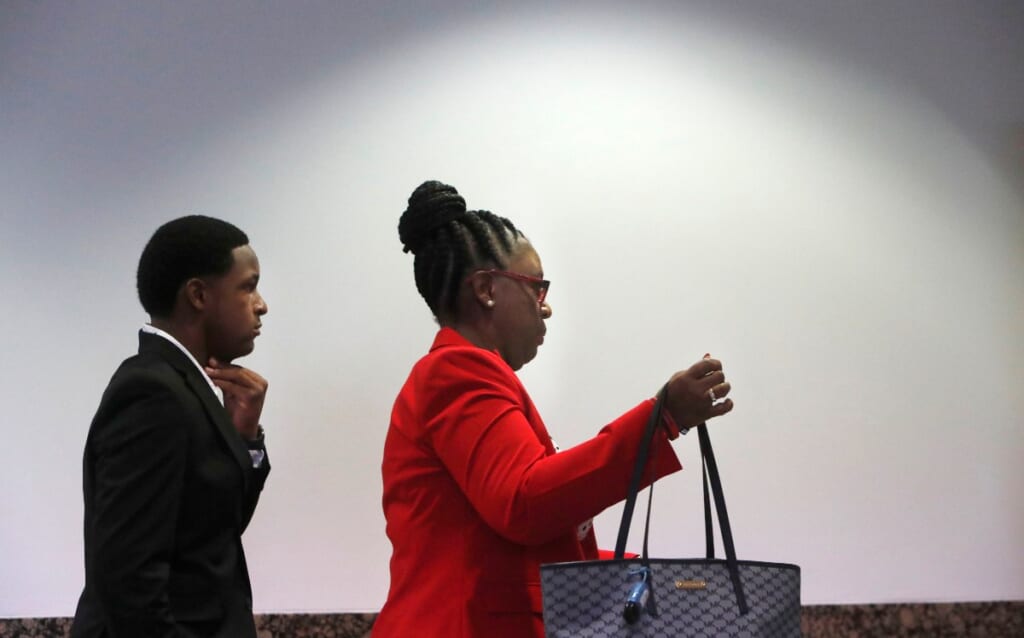 According to Rogers, what happened that night had more to do with Guyger being overly tired after working 40 hours during a 4-day span. She was confused when she entered the wrong apartment and saw Jean’s “large silhouette” in the darkness. He said that Jean was actually coming towards Guyger, who yelled out, “hands!” when she saw him approaching from 13 feet away. Rogers asserted that other tenants had been surveyed, admitting to 46 cases when, at some point, they too mistakenly tried to get inside the wrong apartment. 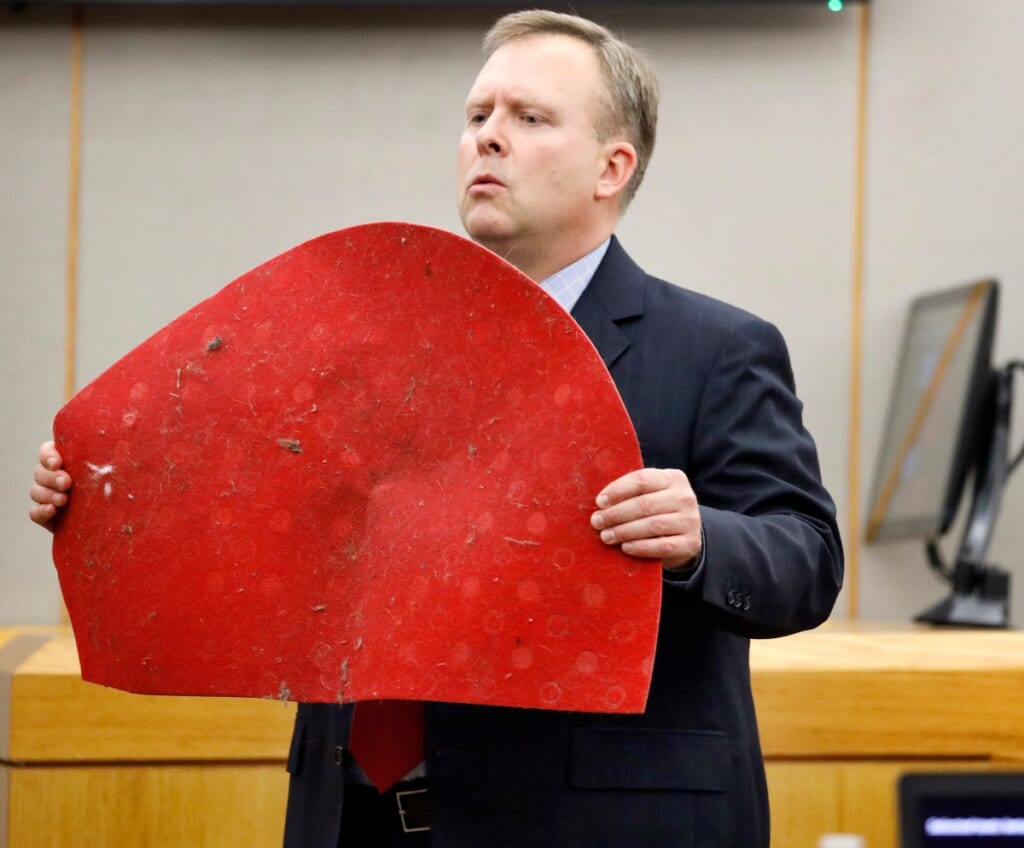 Before the trial began, State District Court Judge Tammy Kemp, let it be known that the jury would indeed be sequestered to save them from being influenced by the media and outside opinions. According to the New York Times, seven of the 12 jurors and four alternates are Black, four are white and five are Latinx or Asian.

The trial is expected to last two weeks. If convicted, Guyger is looking at life in prison.