Time To Deliver: Putting an end to Black women dying in childbirth is easier than you think 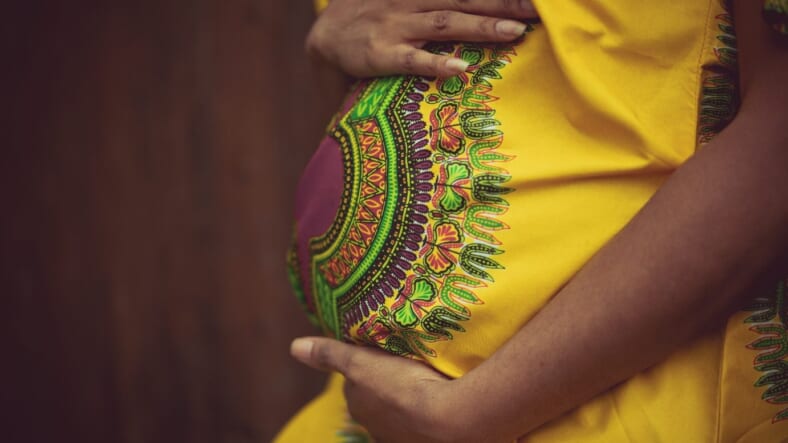 Giving birth to a baby is typically a celebratory event. New mothers are supported and surrounded by family and friends wishing the very best for the new life that has just emerged in the world. Yet, Black women in the United States continue to have a different narrative to our stories with an alarming rate of us dying during and after childbirth.

The newly released 2019 March of Dimes Report Card finds that twice daily — every 12 hours — a woman dies due to complications resulting from pregnancy. More specifically, Black women are three to four times more likely to die than white women from pregnancy complications. The study shows more than 60 percent of these deaths are preventable.

About one in 10 babies born in the U.S. are preterm, or born alive before 37 weeks of pregnancy, earning the U.S. a “C” grade, according to the report. Approximately two babies per hour, or more than 22,000 babies per year, die in the U.S. before their first birthday.

In Illinois for example, the rates are particularly dire for Black women. According to the Illinois Department of Public Health’s first Maternal Morbidity and Mortality Report released in 2018, more Black women in Illinois die of birth complications, regardless of their economic background than non-Hispanic Whites. More than 700 women die each year due to pregnancy-related complications, with more than 50,000 surviving complications that are life-threatening.

The U.S. is a country known for its increased healthcare expenditures, yet for people of color, particularly women, healthcare outcomes are worse than most people think. The maternal mortality rate has continued to increase over the last decade and continues to be higher than in other developed countries.

As a Clinical Nurse Specialist in the Neonatal Intensive Care Unit at a major Chicago metropolitan hospital for the last 10 years, I have seen firsthand the sacrifices made by families to travel to the NICU to spend time with their babies. These are the women who were able to make it to the tertiary care center, but there are so many others who never got there because of an inability to take time from work, secure childcare for small children at home, or even avoid the time and expense of traveling to the center. I have also seen and heard of Black women dying and suffering in childbirth or soon after as a result of potentially avoidable events.

I also personally know of the devastation wrought on families by a preventable maternal death. My cousin Chante, an 18-year-old, healthy, young, African American woman, died due to a medical error involving neglect when she was accidentally given an intravenous administration of an epidural medication instead of an antibiotic to treat her for a common bacterium, Group B streptococcus.

It’s standard practice for women to be tested for this and if positive, given antibiotics during labor to prevent possible transmission to their babies. It is also standard to check for five things before administering medication: Is this the right patient, does this patient have the right medication, are we taking the right route, are we providing the right dose and are we doing it at the right time. Double-checking these five patient rights could have easily saved my cousin’s life and, like other women, she could have experienced the incredible joys of motherhood.

On behalf of Chante and all of the other nameless Black women experiencing perinatal morbidities and mortalities who go unrecognized, I have advocated for women’s health for more than 20 years. Solutions already exist to change the death rates of these women so there’s no need to reinvent the wheel. Our country needs to prioritize funding, access to quality healthcare, and improved communication among patients, providers and the healthcare team.

In Illinois, the preterm birth rate for Blacks is 53 percent higher than all other races, according to the new March of Dimes report. It’s hard to believe that this rate has remained nearly unchanged since 2007, despite advances in technology and education to improve birth outcomes.

In 2018, African Americans continue to have preterm births rates in the double digits at 14.2 percent, compared to rates of 9.7 percent for Hispanics, and 9.4 percent for Asians and Whites. These statistics are alarming and should cause outrage, moving us all to seek solutions and action for immediate improvement.

The Absence of Care

There are also several social determinants of health that continue to be contributing factors to this disparity. They include access to care, neighborhood segregation, structural racism, and educational differences.

Then there is the growing number of “safety net hospitals” that are closing and more slated for closure which is also cause for concern. Safety net hospitals provide essential healthcare services in communities that would otherwise lack access to healthcare.

The closure of these hospitals/obstetric units will cause a greater disparity for Black mothers and their babies and further complicate access to care issues. The health of a mother and child need not be predetermined by their zip code. Yet, many of these facilities are in communities disproportionately affecting the care to African American patients.

In Illinois, 200,000 women live in what is defined as a maternity desert, which is defined by the March of Dimes as a county where access to maternity health care services is limited or absent, either through lack of services or barriers to a woman’s ability to access that care.

Illinois recently received a federal grant of $450,000 to improve maternal health, particularly among women of color. This money can be used to do more than review maternal deaths, but also to create a more comprehensive plan to address these issues similar to the one posed by the DeBlasi Administration in New York, specifically targeting women of color.

Specific plans to improve access to quality care for African American women need to be in place. Since many safety-net hospitals are closing, communities and women need to know other options for accessing quality healthcare. This also includes offering transportation options when families will be expected to travel further for deliveries.

If women are admitted to tertiary care centers, provisions for travel and parking must be taken into account. Education for child-bearing phase needs to begin earlier, since entering pregnancy in poor health further complicates this issue. 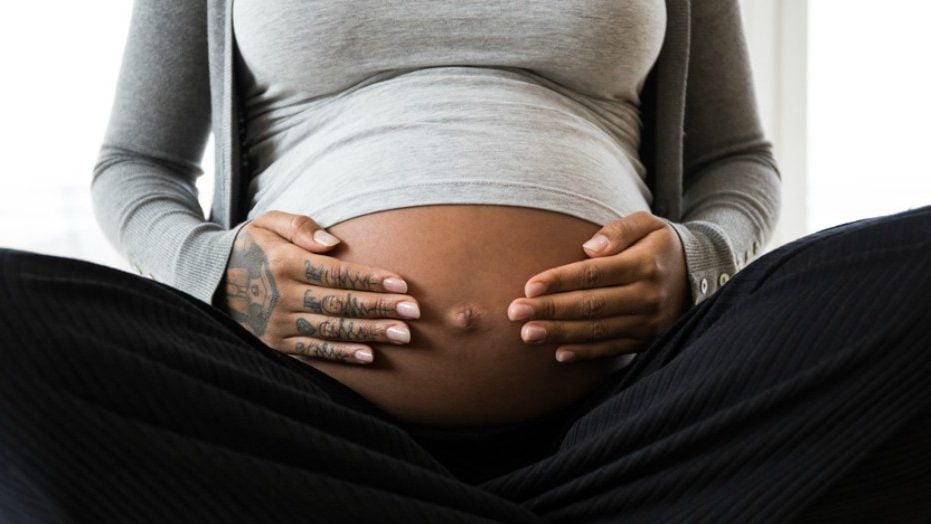 Education and healthcare dollars need to be expanded to cover the 4th trimester, where women are dying of pregnancy-related complications up to a year following delivery.

Yes, the birth of a child is the reason to celebrate. Reducing and eliminating preventable maternal deaths of Black women is also a necessity and worth celebrating when we achieve it.

Christie Lawrence is an Assistant Professor in the College of Nursing, Department of Women, Children and Family Nursing at Rush University, former NICU Clinical Nurse Specialist at Rush University Medical Center, and a Public Voices Fellow through The OpEd Project.