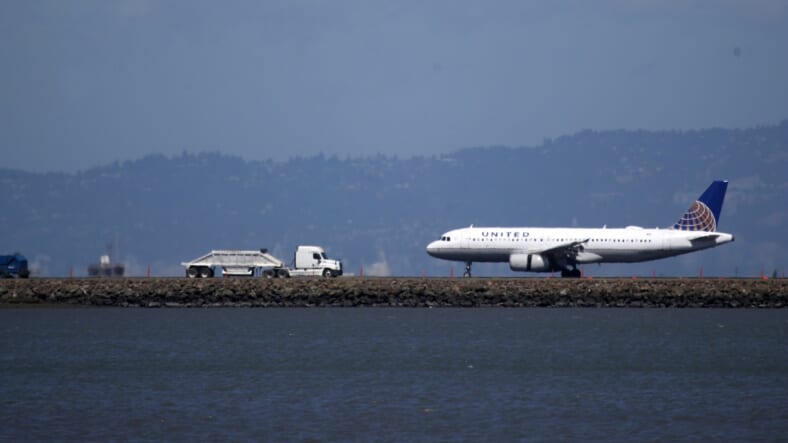 Last weekend a Black teenager from Jacksonville, Fla., shared a harrowing account on social media about how a racist passenger on her flight refused to sit next to her because of the color of her skin. What’s worse is the airline catered to him.

According to The Independent, Taylor Richardson says while on a flight headed back to Jacksonville from Denver, United Airlines “accommodated” a white male passenger who made a racially charged complaint.

So yesterday while flying from Denver to Jacksonville, I had my first encounter with a white man who didn’t want to sit next to me because I was Black. Thank you @united for accommodating him. #flyingwhileblack

“Hi, Taylor. We’d like to know more about this, can you please send us more details in DM?” a rep for the airline tweeted back.

“Thank you. I would like to say upfront there wasn’t any commotion,” she clarified. “Your airline rep was not rude she was caught off guard by his comment and to not make a scene just moved him. I’m only 16 so I dare not disrespect an adult even when ignorant to the fact.”

She also assured concerned followers, “The airline lady was very kind and very discrete. No commotion. He didn’t do anything he just got up and I enjoyed the rest of my flight heading home. I guess it could have been worse if I had made a scene. I chose to not give him my time or energy.”

While the teen was gracious, one user wrote: “The attendant was rattled, but moving him was absolutely wrong. It gave credibility to his harassment. She should have moved you to First Class if you were not already there. You were being harassed and United should have trained its attendants better.”

Sending positive thoughts and prayers to @iamwill! While he got a more aggressive encounter than I, I can only imagine how he feels. Not sure what’s worse being loud or being discreet. Stay lifted sir! ?? #flyingwhileblack pic.twitter.com/bRNvlvvTx8