The number of African migrants at U.S.-Mexico border reaches an all time high 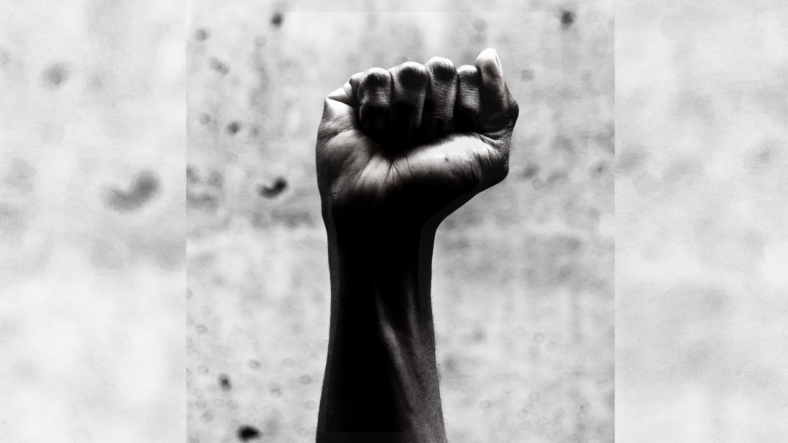 Data from the federal government reports that the number of African migrants at the United States/Mexico border has drastically increased over the past year.

The rise in numbers is a drastic shift compared to the 460 migrants that were counted in 2007 when the Mexican government began including them in their annual migrant reports, which is a subject that is rarely even talked about in general, according to activists.

The number of migrants from African countries at the U.S. Mexico border has been largely overlooked, especially based on the news that has been surfacing around the border over the past couple of years.

“Even within the immigration movement, you see a lack of visibility of Black narratives with what is happening at the border,” said Guerline Jozef, who is the director and co-founder of the Haitian Bridge Alliance. The organization provides aid for Black migrants.

Working with migrants from all over the world Jozef herself said that she did not expect a large number of Black migrants to be located at the border.

Many migrants who travel to the U.S. border through Mexico already face many dangers, but African migrants face additional obstacles, including language and cultural barriers, the site reports.

On top of that, they face race and discrimination issues, according to Jozef.

Recently, Migrants dealt with another added barrier over the summer at the Mexico-Guatemala border since the Mexican government started refusing them visas to travel to the U.S.-Mexico border in August. They now have to apply for visas or a residency in Mexico, which leaves many people stuck, although the number of migrants arriving at the border has not slowed down according to Rebecca Alemayehu, at California-based immigration lawyer.

Although there has not been much support surrounding the issue, members of the Congressional Black Caucus visited migrants at the border from places like Sierra Leone, Cameroon and Haiti back in November. Many have died from mistreatment based on their race during their travels from Ecuador to Mexico, such as being refused medical services, according to the site.

“There are record numbers of African immigrants seeking asylum at the U.S. border, particularly as Europe closes its doors to migrants,” they wrote in a statement.