Back to Africa: New York politician experiences the ultimate homecoming during a life changing visit to Senegal

Much has been said throughout this year about “going back to Africa.” And as we mark the 400 years that have elapsed since the first enslaved Africans arrived on these shores in 1619, stripped of their freedom, their kinship, and their basic birthrights as human beings, many people of African descent have indeed made that pilgrimage back to the motherland. It’s a way to reinforce those ties that, though stretched to the point of breaking, have instead managed to hold fast, despite the trauma and sabotage that had threatened to sever them over the ensuing centuries.

I am one of those expatriates who was privileged to recently make the life-changing and affirming trek back to the home of my ancestors—Senegal, to be exact. And although this was not my first visit to the African continent, I am humbled and overjoyed to share that it was indeed the most insightful and significant one—especially since I have traced my roots back to originating in that very country.

From the moment my feet touched the Earth in Senegal, and throughout my travels during my all too brief stay there, the sense of welcoming and belonging that I felt was overwhelming. Rather than shrinking from the intensity of the sun, I reveled in its warmth, as it enveloped me in its loving embrace. The salt-tinged smell of the nearby ocean was pure aromatherapy for my soul, but it was the sights and sounds of the people—my people—that plays over and over in a virtual loop in my head now that I’ve returned to American shores.

As the president of New York City’s borough of Brooklyn, which boasts the richest representation of the African diaspora in any major city in this country, and is home to nearly 900,000 African-Americans, I am no stranger to finding myself immersed in a sea of Black and brown faces. Those proud, beautiful, and expressive faces that greeted me, coupled with the joy-filled music that their voices rendered, are like none other that I’ve ever found elsewhere.

Typically, we gather together for a common cause. However, in Africa, particularly on the island of Gorée, home of the Door of No Return— the haunting portal through which scores of free Africans walked before being dispersed to lands far and wide as slaves— the feeling of connected oneness was more vibrant, more enriched, and more compelling than any I have felt beyond my Brooklyn borders. 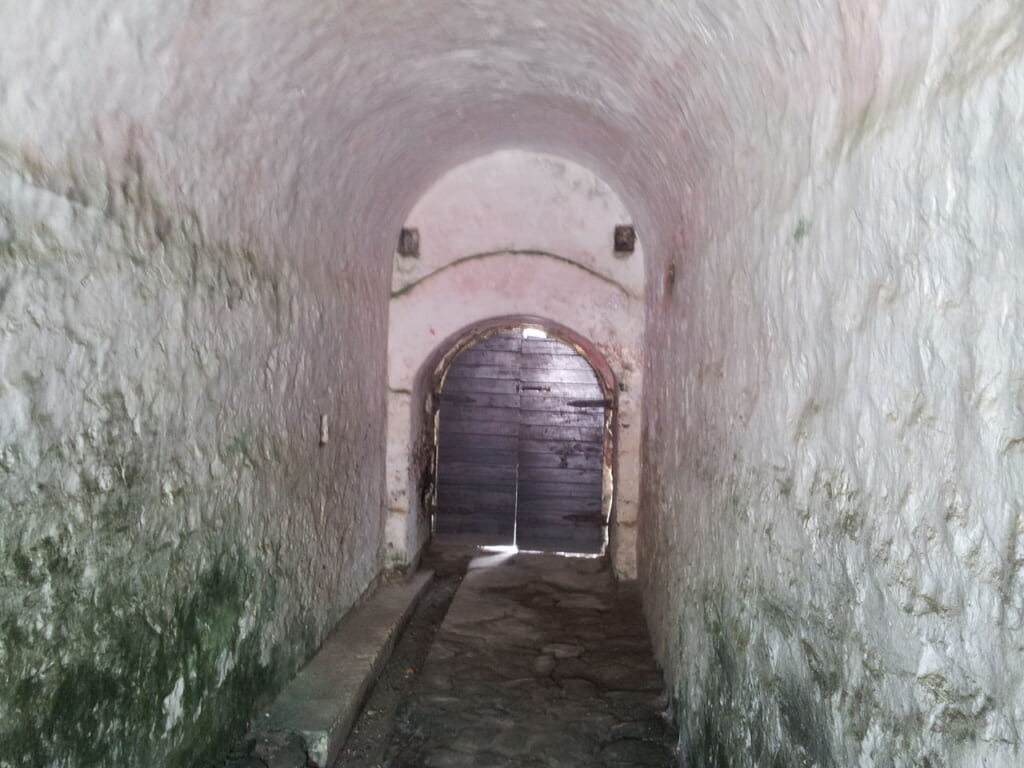 The Door of No Return is a museum and memorial to the Atlantic slave trade on Gorée Island off the coast of Dakar, Senegal. (From Wikimedia Commons)

As I walked the roads of Malicounda in Dakar and traversed across the volcanic rock on Gorée Island, I was struck by the undeniable natural beauty. And yet, this majestic continent has continued, over the last four centuries, to feel the aftershocks of being unrelentingly stripped of her lucrative natural resources represented by her land and by her people, our people, for the world’s gain.

READ MORE: Statue of Liberty was created to celebrate freed slaves according to its museum

While there, I witnessed dire needs, some of which were reminiscent of those faced by many of my constituents back in Brooklyn. Needs related to issues of health, education, quality of life, and overall freedom of access, which made the sister city agreements that were forged during my visit all the more appropriate and essential.

The differences I saw in our brethren there were far outweighed by our commonalities of cultural pride, boundless potential, and shared dreams and aspirations. I say the time is now for this symbiotic relationship to be nurtured and strengthened as never before, actualizing the transformation of the Door of No Return into the Door of Our Return. 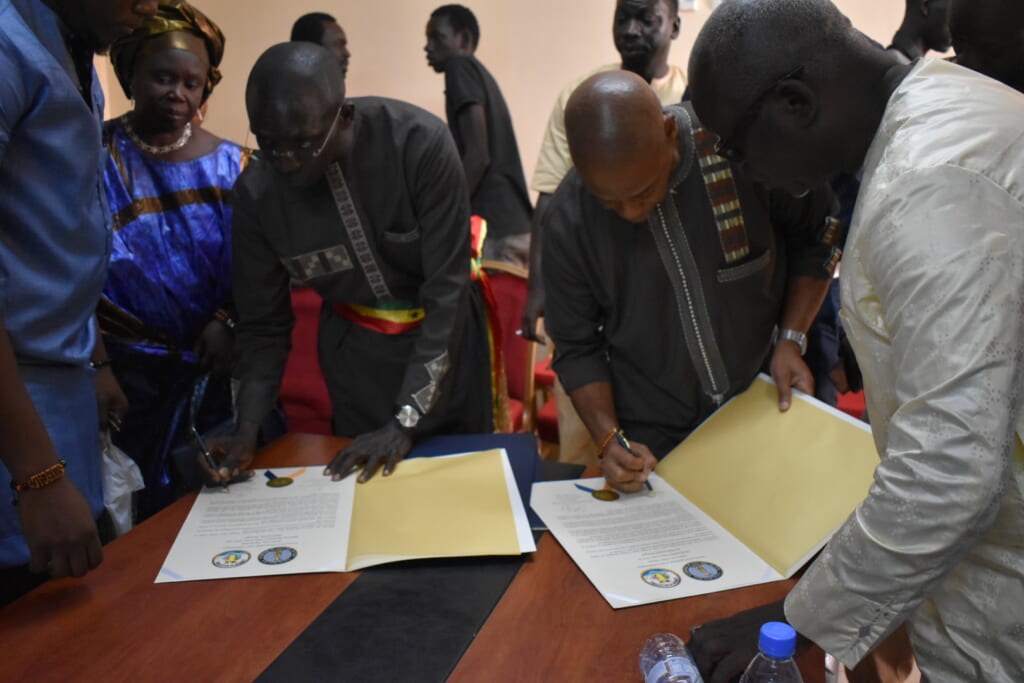 All of us, irrespective of our complexions or the country of our birth, owe much to Mother Africa, the undisputed cradle of civilization. During this milestone commemoration, as we reflect on the millions of lives lost, the atrocities that were endured, and the traumas that inflicted by slavery, it is important that we think of reparations that are due. Not to us as African Americans, but of those due to Africa and her people. We work to not move on, but to move forward in our shared history and our collective investment in our promising future, entrusted into the hands of present-day Africans and African-Americans, and those yet to come.

As the beneficiaries of the rich and enduring legacy of culture and history that has been left to those of us who can call Africa “home,” we should and must stand ready and willing to partner with anyone who shares the same vision and commitment to paying it forward.

Undoubtedly, attempts to make restitution for what has been lost over the course of the past 400 years of fortitude is a very tall order. But with all worthwhile journeys, it will only commence by taking the first step that each of us individually is willing to make.

Eric L. Adams is the borough president of Brooklyn, New York. He vows that this, his fifth visit to his continent of origin, will not be his last.