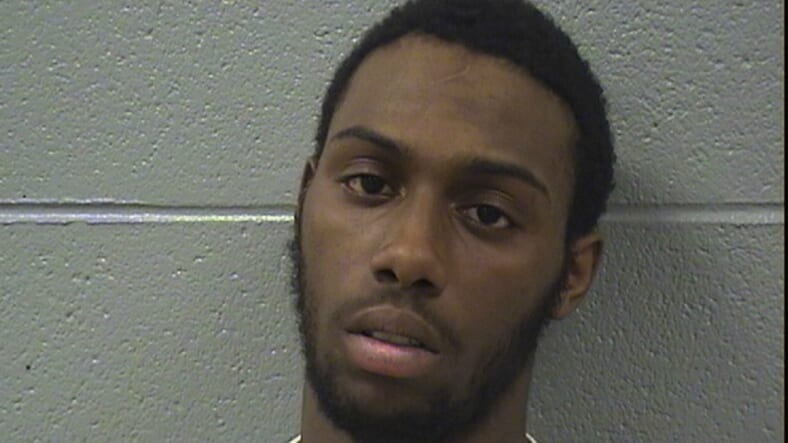 A 19-year-old college freshman from Chicago is dead, and her boyfriend is jailed and charged with killing her. But the family of Michigan State University student Lyniah Bell is stunned and infuriated that the man is facing manslaughter charges, not murder charges.

Bell, who was home on winter break, was shot to death Friday night in an apartment in the Chicago neighborhood of Chatham. Lafayette Hodges, 18, turned himself in the next day and is charged with involuntary manslaughter after, police said, he claimed he and Bell were “play fighting.’’

“You intentionally shot my baby in the head, are you serious,” Bell’s mother, Evelyn Hightower, told Chicago’s WLS-TV.

“We are outraged and not taking this laying down,” added Bell’s father, Dairus Bell.

In an earlier report, the parents told WLS that Hodges had beaten her up and then shot her in the head. “I told her that I did not want her with him. But you cannot tell somebody what to do,” Hightower told the station, saying she had hoped that her going away to college would end the relationship.

Police told WLS that multiple people were in the apartment when the shot was fired, and that they interviewed those on the scene before arresting and charging Hodges.

Bell had been on a full scholarship to Michigan State and was studying journalism, after attending North Lawndale College Prep, a charter school with 99 percent graduation rates, and becoming a National Honors Society scholar.

North Lawndale’s president and CEO, Dr. Garland Thomas-McDavid, sent a letter to the families offering counseling and saying, “We just can’t say enough good about the positive impact she had on the school community. She will be missed dearly, and our hearts grieve alongside her mother and family.”

Hodges was originally held on $50,000 bond, but it was revoked for violating a previous bond on charges of attacking two police officers, according to the station.