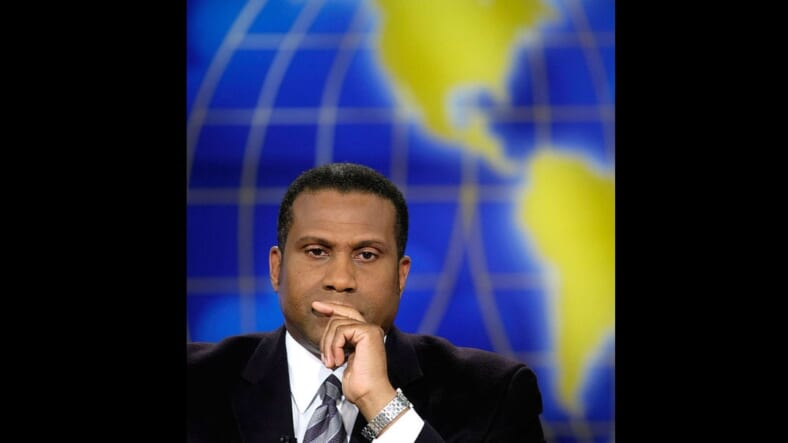 Former PBS talk show host, Tavis Smiley, responded on Friday to details that were made public from an independent investigator’s report citing allegations of sexual misconduct as part of an ongoing case between his media company and PBS.

Smiley posted to Facebook that “A weak case you play in the press, a strong case you play out in a court of law. I look forward to my day in court February 10, which I have finally seen granted, after [two] years of fighting.”

It seems the war between talk show host, Tavis Smiley and his former employer, PBS, is heating up and taking a very public turn of events. Details of Smiley’s sexual misconduct accusations at PBS have been outlined in a shocking new report that was filed by Smiley’s lawyers as part of an ongoing court case.

The 500-page report, put together by an investigator hired by PBS, was unsealed and details several incidents dating back decades. It provides insight into allegations of consensual sexual relationships with subordinates, inappropriate comments, touching, and verbal abuse, according to Variety.

In the report, numerous women – both subordinates of Smiley’s and show guests – claim they had sexual relationships with him. In one example, Smiley is said to have invited a former female employee to lunch where he asked her a slew of intimate questions including if she had a boyfriend. Then while back at the office, he allegedly offered to take her to Victoria’s Secret after asking about her bra size so he could “buy you some stuff, some panties,” reports Variety.

The woman told the PBS investigator that she laughed at the comment but Smiley was serious. She also alleges that he left a voicemail on her cell phone, exclaiming that she looked “so good” in the pink dress she wore to work. Eventually, the woman said she was let go and some of her co-workers told her it was because she “knew too much” about Smiley’s behavior.

PBS fired the former talk-show host in December 2017 for violating his contract, although Smiley maintains he did nothing wrong. Smiley sued PBS last year for breach of contract. PBS turned around and countersued Smiley demanding that he return the $1.9 million in production costs associated with his show.

Smiley continues to deny the allegations and has instead accused PBS of racial bias and unnecessary reviews of his show budgets. While he acknowledged he has had relationships with employees, he professes that those relationships were consensual and as such, were not prohibited by the company’s policies.

Smiley’s case is set to go on trial Feb. 10. His lawyers had tried to get the case thrown out through summary judgement, arguing Smiley’s relationships preceded his contract with PBS, but D.C. Superior Court Judge Yvonne Williams found that PBS had more recent misconduct claims that fell within his contract period.

Another woman, who worked at the time as a traveling producer for Smiley, told PBS investigators that she and Smiley had a sexual relationship that started on a work trip, when Smiley directed a hotel front desk clerk to send her up to his room for business. She alleges that when she got there, he started to make sexual advances toward her, and she responded by telling him: “Look, I worked really hard for this job, and I am not trying to lose it because of a relationship with you,” according to Variety. The woman said Smiley promised her that she wouldn’t lose her job because she was “smart,” but that the two of them needed to “keep it a secret since I am your boss.” 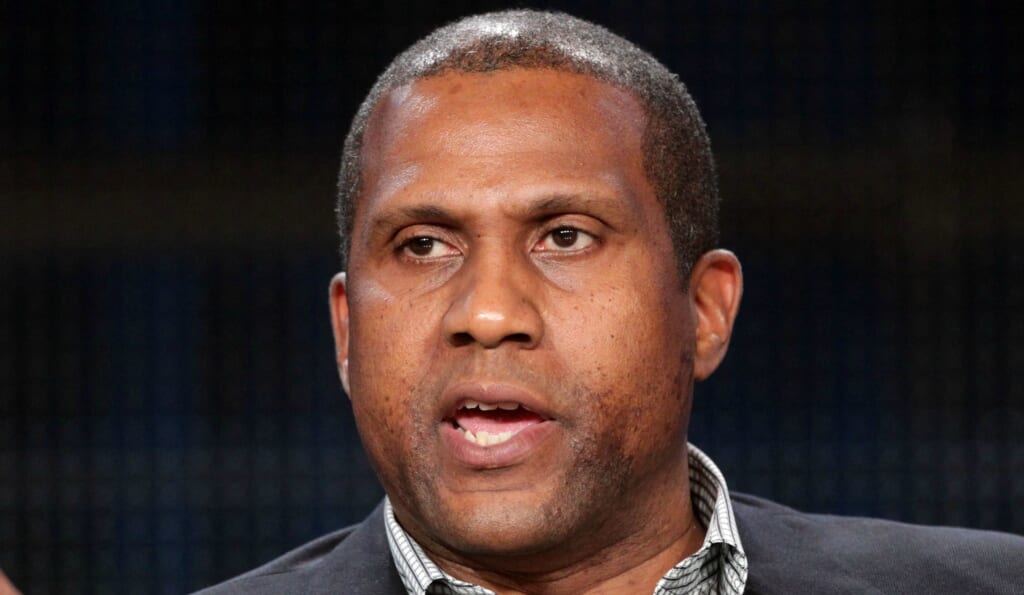 The producer said she was later fired after other employees learned of the relationship, although she said she was told the official reason for her termination was work performance issues. She told investigators that she believes Smiley fired her because he was involved in multiple relationships with other subordinates.

Other women who had sexual relationships with Smiley also say while those relationships were consensual, he was their boss or had booked them on his show at the time.

“Women are put in a bad position when their boss hits on them,” said a former guest in the report’s summary of interviews, according to Variety. She claims to have had a sexual relationship with Smiley and then wasn’t invited back to the show.