SNUBBED? Black actors got absolutely NO LOVE at the Golden Globes 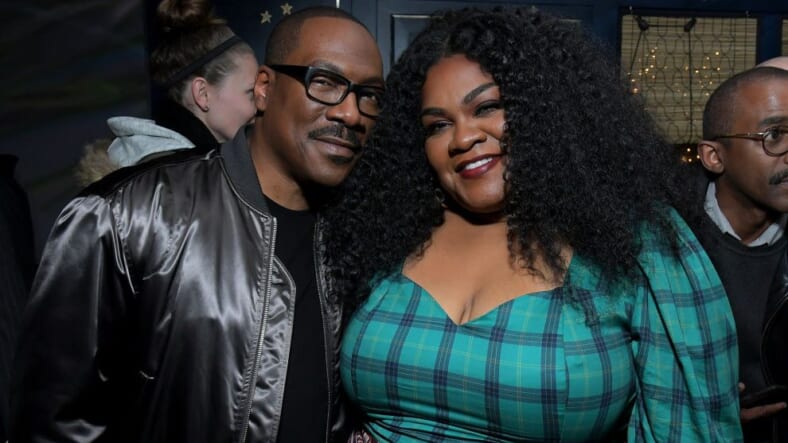 This year’s Golden Globes were pretty disappointing before Sunday night’s event began and it went downhill from there.

Despite the fact that Ava DuVernay and her masterpiece When They See Us was shut out of the nominations, we decided it was worth it to tune in and root for a few of our faves including Billy Porter and Eddie Murphy.

Boy were we WRONG.

The night was a total bust when it came to honoring Black talent. Every single melanated nominee went home empty-handed, including Beyonce, who snuck in about an hour after the show began and still managed to be the night’s most exciting surprise.

She was nominated for Best Original Song for The Lion King’s ‘Spirit” but lost to “I’m Gonna Love Me Again” from Rocketman.

Renee Zellweger nabbed the award for Best Actress – Drama for her turn as Judy Garland in Judy, leaving Cynthia Erivo and her nod for Harriet in the dust.

Billy Porter was in the running for Best Actor in a TV Series- Drama, for his mesmerizing work in POSE but lost the win to Succession star Brian Cox. I mean, Succession IS pretty dope but still…not one trophy? None? Zero?

Ava DuVernay didn’t seem too bothered by the fact that her project was left off the list of nominees. She took to social media to prove she had much better things to do than attend the night’s festivities just before they began.

Upside of not being nominated for Golden Globe for WHEN THEY SEE US: I don’t have to juggle getting into hair, makeup + gown while researching, reading and worrying about impeding war. Also: easier to block trolls without newly manicured nails. Thanks, HFPA. This is a win win! pic.twitter.com/U5YN0xQLsU