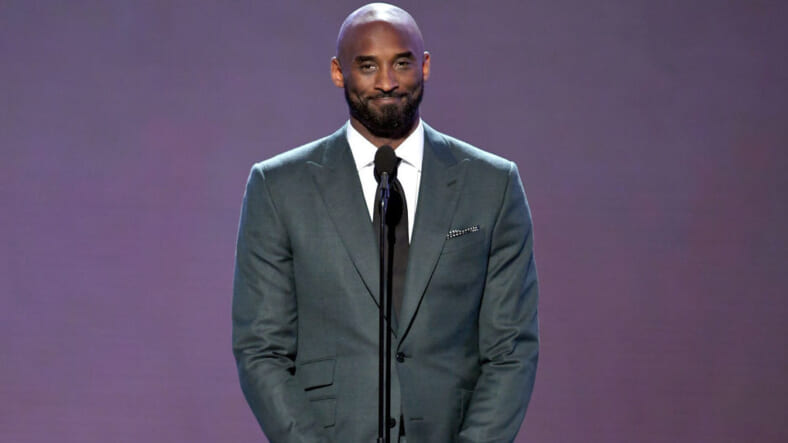 NBA champion, MVP, and future hall of fame player Kobe Bryant, 41 has reportedly died in a helicopter crash this morning in Calabasas, California.

According to TMZ Bryant and at least three others died in the crash. Details are still coming in as to the cause of the crash.

Variety says their sources confirmed Bryant was on board and died in the crash. The LA Times confirms as well.

UPDATE: Kobe Bryant, the NBA and MVP who spanned a 20-year career with the L.A. Lakers, died in a helicopter crash in Calabasas. He was 41.

Just last night, Bryant congratulated LeBron James on surpassing him for third place on the all-time scoring leader board in the NBA. It was Laker to Laker love.

Continuing to move the game forward @KingJames. Much respect my brother ?? #33644

Bryant was a 5-time NBA champion and is consistently in the conversation for the G.O.A.T. of the NBA. He is survived by his wife Vanessa and four daughters.

We will update as details become available.